Ultra Music Festival will not return to Bayfront Park in 2019.

Following a unanimous vote in September to deny the renewal of Ultra Music Festival’s contract at Bayfront Park, the festival organizers have been searching for a new venue for the festival. Hope was kept that a new contract could be written and proposed for Bayfront Park, the venue the festival has been staged at for the better part of the past 20 years, but it seems that hope is gone.

Miami Herald has revealed that organizers have been in quiet talks with city officials to host the festival March 29-31 near Miami Marine Stadium on Virginia Key. In fact, the festival could possibly be held in two areas simultaneously. The proposed spaces are the park next to the Miami Marine Stadium and Historic Virginia Key Beach Park, only about 12 minutes away from Bayfront Park. 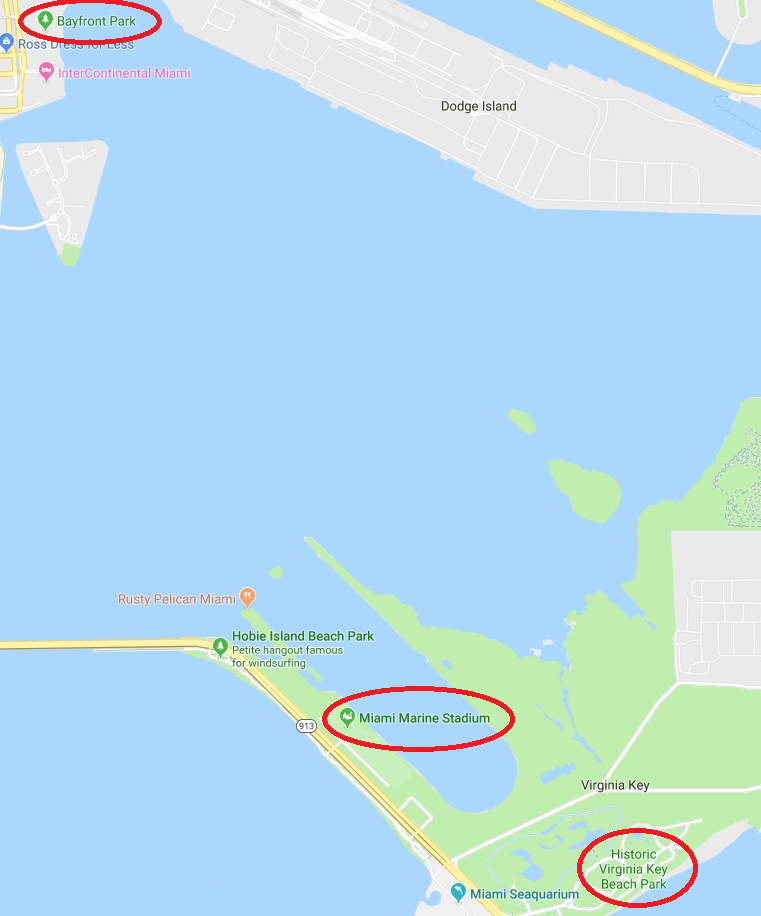 That being said, distance is not the only concern. The island where Miami Marine Stadium and Historic Virginia Key Beach Park are found is accessibly only by a two-lane bridge with limited parking on-site. And with no hotels on Virginia Key, 100% of visitors to the festival will be traveling by vehicle, creating a necessity for shuttles or some other kind of alternative transport. This concern was briefly echoed by Commissioner Ken Russell, whose district includes Virginia Key.

“I recognize the value of this event to local businesses and hotels as well as the global music scene,” he said. “If Virginia Key is the proposal, I will keep an open mind but am very conscious of the sensitivities with regard to the environment, traffic and our neighbors on Key Biscayne.”

“While we are, of course, excited about the current proposal, this potential partnership represents so much more than Ultra’s impact on either South Florida or on the development of innovative production elements,” says Russell Faibisch, Ultra’s co-founder and CEO.

The Herald reports a vote has been tentatively scheduled for November 15, though City Manager Emilio Gonzalez says the item was only placed on the preliminary agenda due to public noticing requirements. He calls it a “work in progress.”

In addition to the new festival venue, the contract would also include a provision for money for the construction of an African-American Museum at the beach park. Historically, Virginia Key had the only local beach that allowed access to African-Americans in the ’40s and ’50s.

“This particular proposal was driven equally by our sense of corporate social responsibility,” Faibisch said, of working with authorities to prevent any “environmental issues” with the proposed festival. “Our vision, with the assistance of environmentalists and other stakeholders, is to become the standard bearer in reducing environmental impact in the festival space”