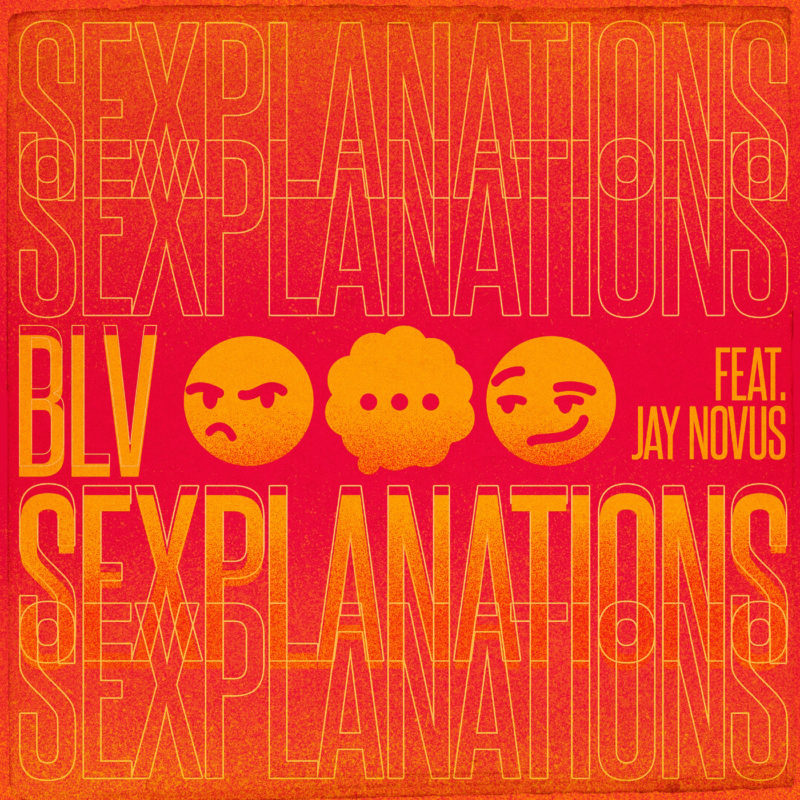 Hailing from Paris, France, BLV is a DJ and producer who should become more recognized. He has been honing Nu Disco styles to create his sound for years bringing him up to his latest and greatest single, “Sexplanations.” Bundled together with the gifted voice of Jay Novus, the new song grooves just enough that it remains especially catchy to the listener.

With hearty tropical sounds and rhythmic lyrical hooks, the song gives off an essential hip hop essence. Addictive synths fill the atmosphere, hinting at musical influences from the likes of Bruno Mars and Justin Timberlake; you can absolutely hear the disco dynamic taken up a notch to a more danceable mainstream route.

Be sure to follow BLV on Soundcloud for more music!