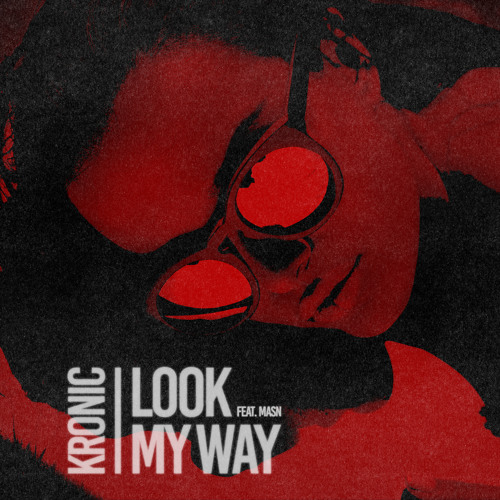 Australian artist Kronic built up a strong production background making Melbourne bounce in its heyday, but since then, he’s grown his talents exponentially. Now known for his Billboard charting banger with Lil Jon, “Bend Ova,” he is proud to announce the release of his latest single “Look My Way,” co-written by Leon Thomas and Austin Mahone.

The song shows a massive sway in Kronic’s style towards a more pop and mainstream direction. Equipped with the sharp and mainstream vocals of MASN,”Look My Way” is the culmination of a year’s work for Kronic, lending his production talents to the likes of Usher, Scott Storch, Lil Jon, and Chris Brown to name a few.

“After spending the last few years writing quite dark ‘serious’ records, it’s liberating to release something that’s bright, happy and feels like a party. It might be getting cold in California, but in my homeland Australia, summer’s just starting!” he shares.

Be sure to follow Kronic on Spotify for more music!