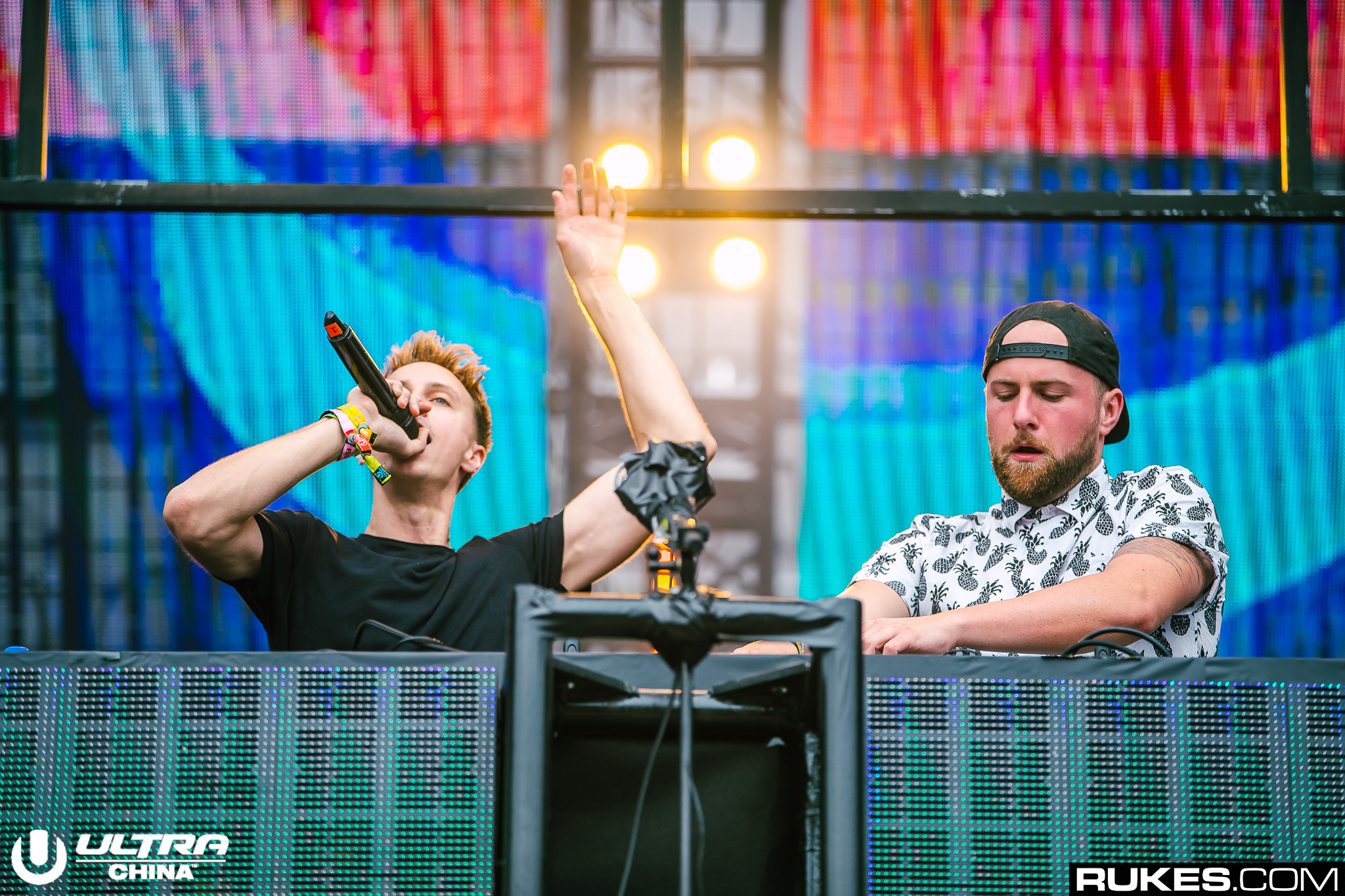 2019 is starting with new goals, new outlooks, and new energy. Lots of artists are setting new resolutions for themselves and taking their time; others are hitting the ground running. Lost Kings find themselves firmly in the latter category, as they’ve just released their new EP Paper Crowns via Disruptor Records.

The EP features three previously released singles, plus a new song “Don’t Kill My High” with Wiz Khalifa and Social House. That single was featured today on Times Square’s Spotify billboard for all to see, proving just how much they’ve put into the track — and it shows. It’s definitely a bop.

Additionally, the EP will add two brand new tracks in the coming weeks. Next Friday, January 11, the guys will release “Anti-Everything” featuring the massively successful musical.ly star Loren Gray; and on January 18th, they will release “F**k U 4 Everything” ft. English singer/songwriter Lauren Aquilina.

Listen to the new EP below!