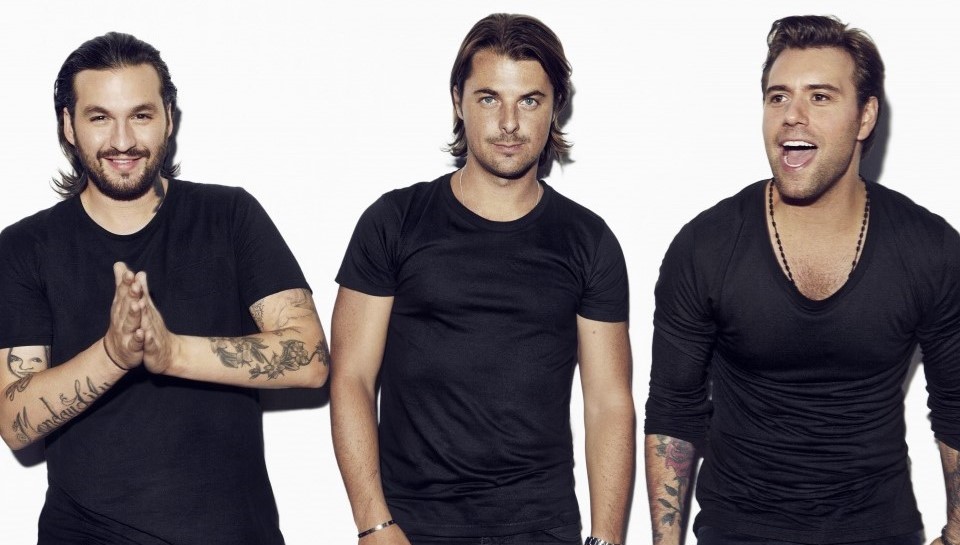 2019 is the year that Swedish House Mafia returns to the global stage, after staging a comeback at Ultra Music Festival 2018 where they said farewell just five years prior. With nine dates announced for 2019 between May and August, and new music all but confirmed on the way, there’s a lot to look forward to.

There will, however, be one major difference between the Swedish House Mafia we once knew and the one that will be touring this year. The group’s longtime manager Amy Thomson parted ways with the trio in August last year, and Ron Lafitte of Patriot Management will be working with them moving forward.

Writes Variety, “Lafitte started his music business career in the metal genre, working with Metallica and Megadeth, and later would join management concerns Red Light, Front Line and Maverick. In 2016, he formed Patriot Management which boasts more than a dozen acts as well as the estate of Chris Cornell.” Patriot manages Pharrell Williams, Ryan Tedder and OneRepublic, Soundgarden and Backstreet Boys, so it’s safe to say that SHM are in good hands.

The group still hasn’t signed with any label for their new music, though. The bulk of their releases were issued through Universal Music Group, who will undoubtedly want to work with the group again on future releases.

With regards to rumors that Swedish House Mafia will accept a residency deal in Las Vegas at Wynn Nightclub, insider sources tell Variety that it’s highly unlikely. That being said, both Steve Angello and Sebastian Ingrosso have been revealed as new club residents for 2019. Should Axwell join the party, it would be the next best thing — but still no Swedish House Mafia.

There’s still a lot of time until the group’s grand return in Stockholm in May, so if we’re going to get new music, the safe bet is between now and then. Stay tuned for more news on Swedish House Mafia as it becomes available.