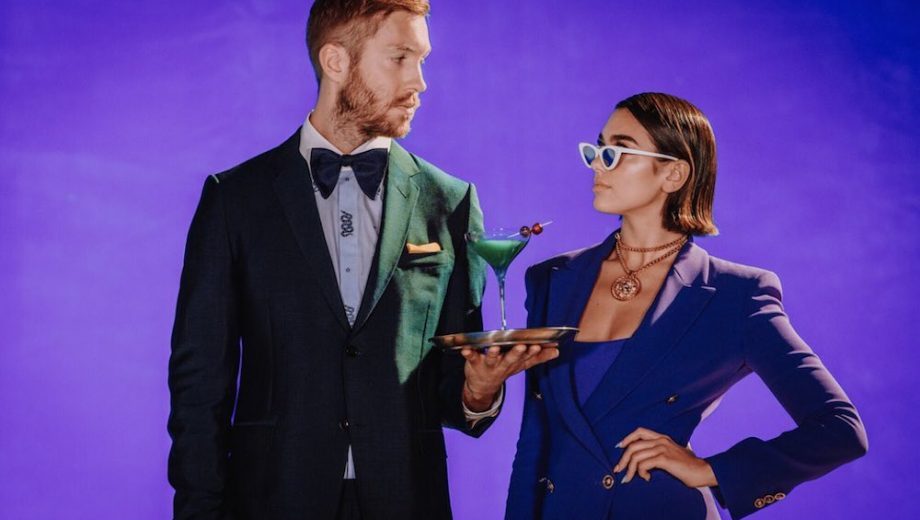 It looks like Calvin Harris is back in the studio with one of his most recent and key collaborators, Dua Lipa — along with electropop sensation Tove Lo!

The three have been spotted together thanks to songwriter Dayyon Alexander‘s recent Instagram Story. “Spent my bday in the room with these legends,” he shares in the now viral video update below.

Whatever they’re cooking up, they’re keeping it on the down low. Alexander made sure to turn the sound off for his post, not giving away so much as a hint.

Calvin Harris and Dua Lipa’s smash it “One Kiss” was recently named the biggest single of 2018 by Official Charts. Of course, we all know Tove Lo through her work with Flume, Major Lazer, Alesso, Seven Lions and more.

If this potential collaboration follows through, we can expect it to be a major release!