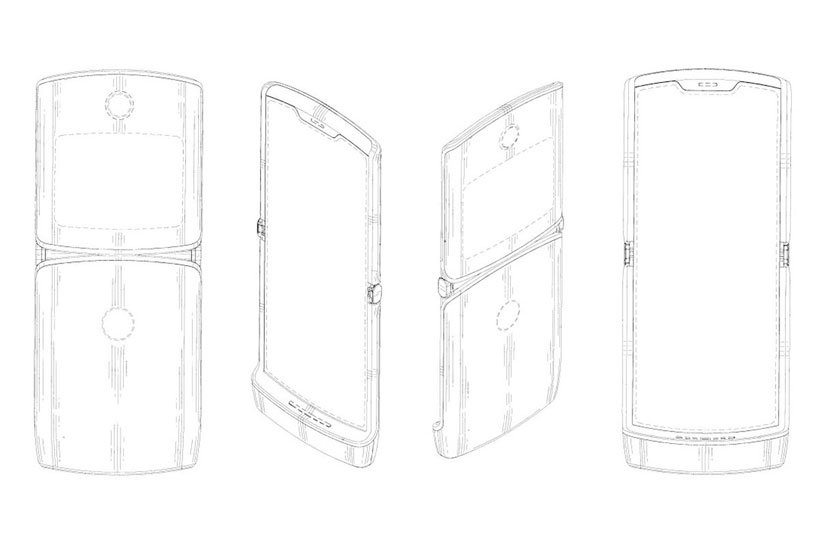 2004 called and it wants its flip phone back. The Motorola RAZR is being revamped for a new-and-improved comeback. This time around, the new design will compete with modern smartphones, as it rocks an all-new touch display.

The image above is our best look at the forthcoming device and it looks incredibly similar to the OG RAZR V3 flip phone model. The mock up is on par with the old design, but best believe it will rock all sorts of new functions built for the now.

According to reports, Motorola and parent company Lenovo will release the cutting-edge revival. However, there is no mention of “RAZR” in the patent despite the remarkable similarity.

Would you give up your iPhone for this nostalgic flip device? Let us know what you think!