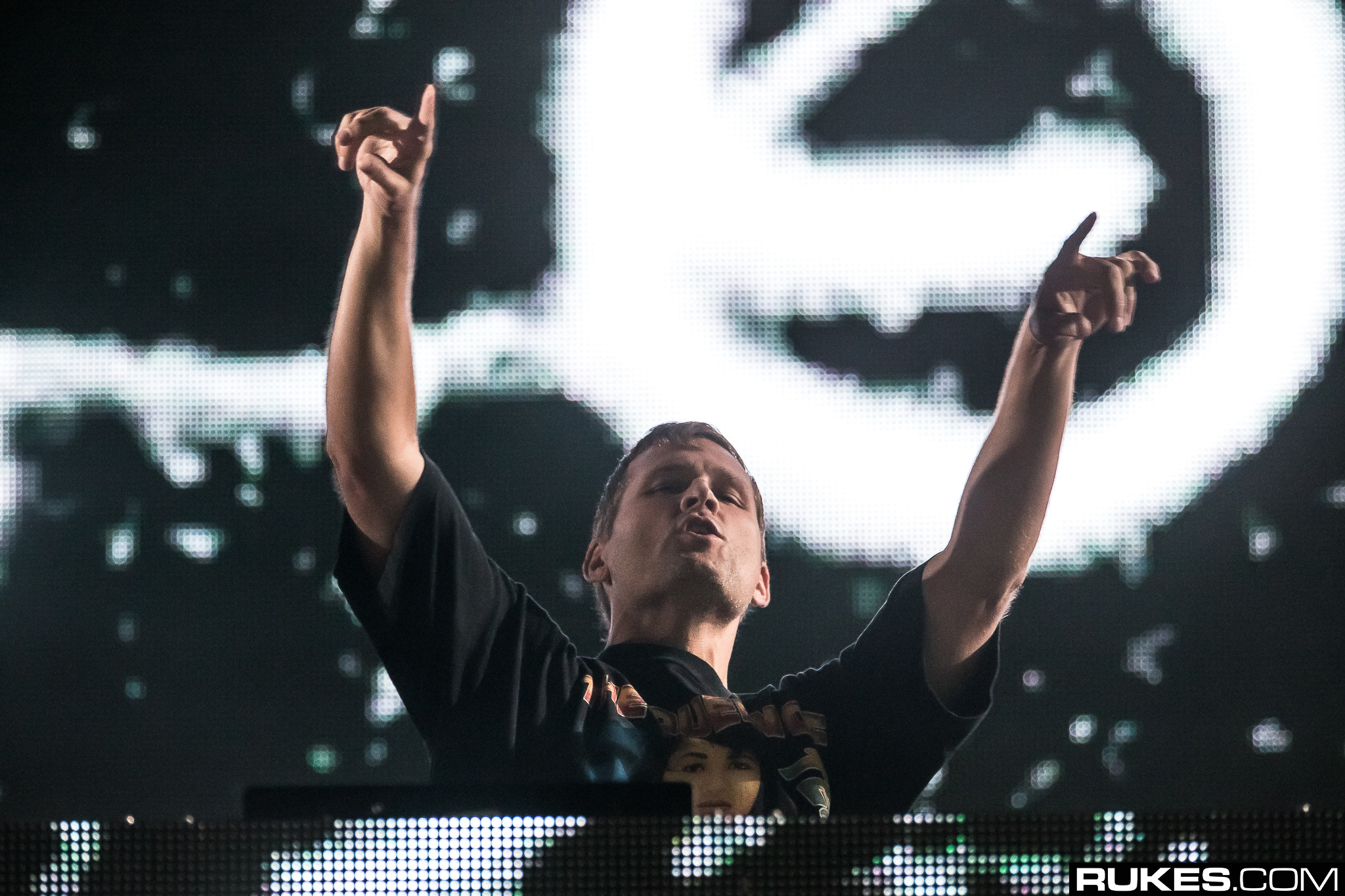 The Grammy Awards is just as much about what the artists are wearing as it is about the nominees and winners. Tonight, dance music is looking finer than ever as Diplo, Porter Robinson, Zedd and more grace the red carpet for the biggest night in music!

Keeping it classy with a mostly black industry look, Diplo, Fisher, Porter Robinson and Zedd are all pictured in formal tuxedo affairs. Kaskade looks particularly dapper, as he adds some shades for good measure.

Some artists dare to be different. Mark Ronson stands out in his reverse, mostly white tuxedo, looking polished from head to toe. Silk City collaborator Dua Lipa is absolutely shining in a silver gown with a train that’s to die for.

Grey have gone a more casual route with their coordinating outfits. But it’s their matching hair styles — with that distinct lavender hue — which seem to be turning heads tonight.

Check out some of our favorite looks below!

We definitely want to get in ‘The Middle’ of @greymusic, who are looking 🔥 on the #GRAMMYS red carpet! pic.twitter.com/VQbp447Xbg

Here's some photos of @Zedd at today's #GRAMMYs