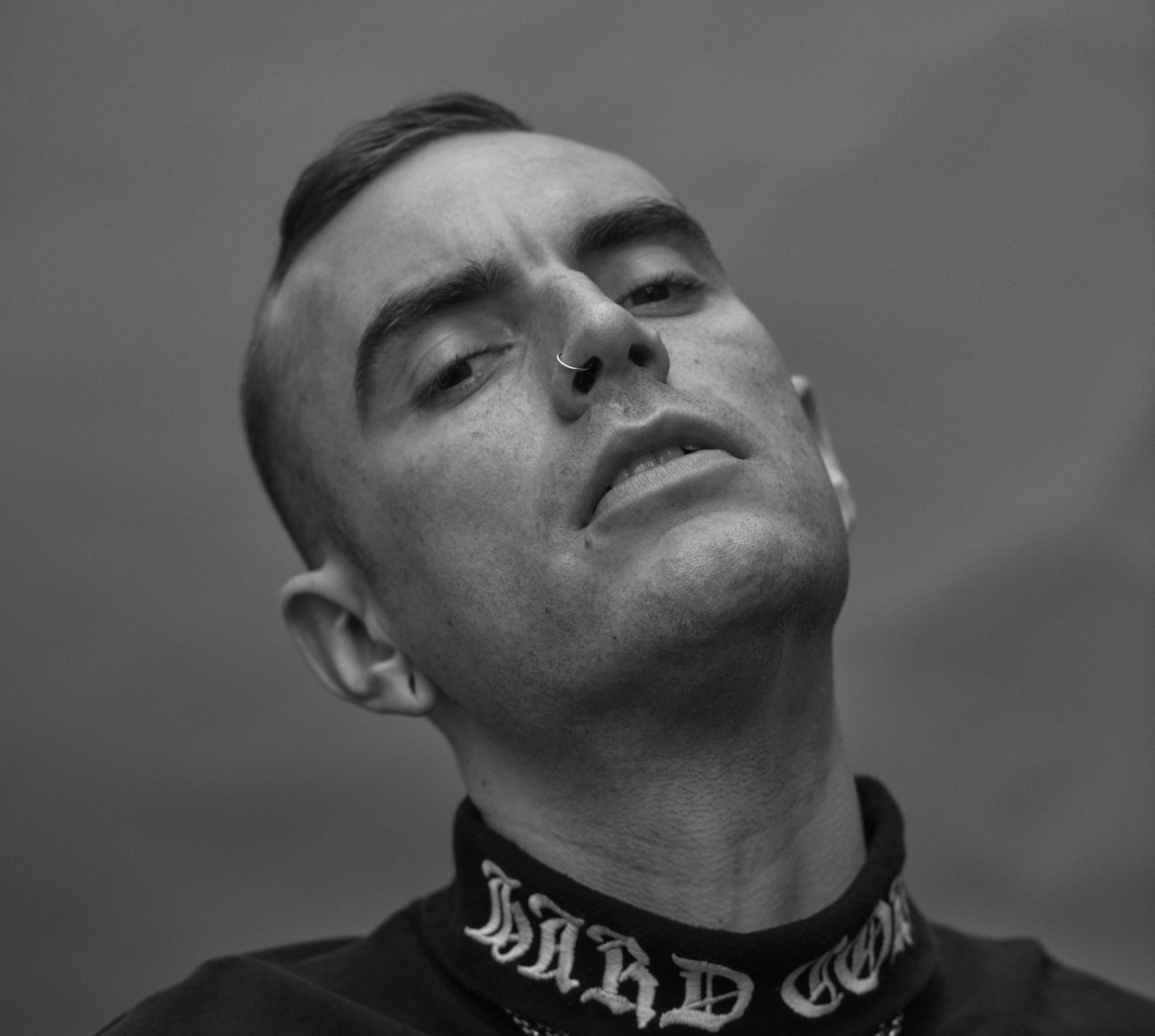 Your EDM Interview: Alix Perez Drops by to Talk Shades, 1985, Rampage and All Things Perez

Alix Perez has always been known as a legend in the game of drum and bass and bass music, est. 2005. Since then he’s consistently put out one of the most interesting and diverse bodies of work in D&B with both solid solo releases and collabs. Since the creation of his own 1985 label imprint in 2015 and his hooking up with Eprom to form the deep bass halftime juggernaut that is SHADES in 2017, the tapestry that is Perez has only become more rich and complex.

In 2018 Perez, 1985 and SHADES only got stronger, with multiple massive releases coming from all three entities. SHADES’s In Praise of Darkness LP hit the scene like a literal bass cannon and their sets were consistently ranked as some of the best of any festival during the season. Towards the end of the year 1985 put out some of the most innovative releases of the year, including his Enchiridion EP.

2019 is shaping up to be another massive one for Perez. 1985’s second compilation LP Edition 2 due out March 1 is filled with as much diversity as it is with sexy, deep bass and it will easily be one of the best compilation albums of the year. Another collab track with Monty called “Good to Me” has already been released as a teaser for that comp and has been praised heavily, so the portends is pretty good there.

Given all this, Your EDM thought it was high time to sit down with Alix Perez and see if he can help the bass scene at large get its bearings on all things Perez. His answers were like his beats: insightful, to the point and with lots of impact.

So we’re coming up 1985’s four-year anniversary and it seems like it’s really created a unique niche in bass music and D&B that needed to be there. How do you think the label has grown from its original concept in your eyes?

The label’s journey so far I think has been very organic and natural. We’re very focused on what we project sonically and visually. I’m especially particular in my choices and very selective about the music we put out but I think that’s a positive and results in a refined output. I’ve always had a clear vision for the imprint and we’re building a little family of artists that encapsulate what we do. It’s a collective effort.

Speaking to the point of your vision for 1985 and its collective nature, what was you impetus for putting together compilations like Edition 2 and its predecessor last year Edition 1?

With larger bodies of work like Edition 1 and 2 I feel it gives space for exploration and also time for a narrative. The way these VAs are compiled is like an artist album, with some progression and intensity throughout. It’s like slotting pieces together until they become one. Diversity is really important to me in general and I believe these LPs really give us the chance to pursue this.

Winding that out a bit, what kind of feel were you going for in the second Edition? How did you decide which artists to feature?

When I ask artists to put music forward for these LPs there’s no prerequisite. I’m just looking for experimentation in the music. It may sound cliché but I know something is right when I hear it.

Everyone is talking about the collab with Monty on “Good to Me.” How did that come about?

When I collaborate I much prefer being in the same room but that isn’t always possible, especially with Monty living in France and me in London. On this occasion he sent me an idea and I developed it. It came together really quite naturally.

Your solo track in the compilation is quite the blend of styles. I hear some SHADES in there and some old school Perez, but is almost sounds like a new style you’re creating. Is that somewhat representative of where you might be going in the future, or just a lot of fun tinkering?

It really is just having fun in the studio. I have to keep things varied to keep myself excited and fresh when writing. I think it’s really healthy to do so. Having other projects like SHADES allows me to disconnect and write from a new perspective. If I was to write the same vibes all the time it would probably drive me insane.

Speaking of SHADES, that new EP is upcoming as well. Can you give any info on the style or SHADES evolution that fans can expect without giving too much away?

We have a new EP on the way following on from our debut LP. It’s a continuation of our experimentation in sound. I’m really excited about this new one, I think it’s some of our best work to date, personally at least.

Another exciting thing upcoming for you is playing Rampage this March. How did that all come together?

As simple as being offered to play. When it comes to B2B sets, I love playing with Skeptical. We really connect on a level musically and having SP:MC on the set will be a heavy combo.

What are you most looking forward to about playing at Rampage?

Playing our sound to such a huge crowd. It’s pretty nerve racking to be honest. Nervous is good though, keeps you on your toes.

Any other releases coming up that you can discuss? Any other tours/festies?

I have a 140 record coming out in April on 1985. Pretty excited about that. Looking forward to playing Lightning in a Bottle as SHADES this year and a bunch of other festivals. The last Outlook in Pula will also be very special this year.

1985’s Edition 2 compilation LP featuring Alix Perez, Monty and tons more is out March 1 and can be purchased on Beatport. For more info on the Rampage festival this March in Belgium, click here.