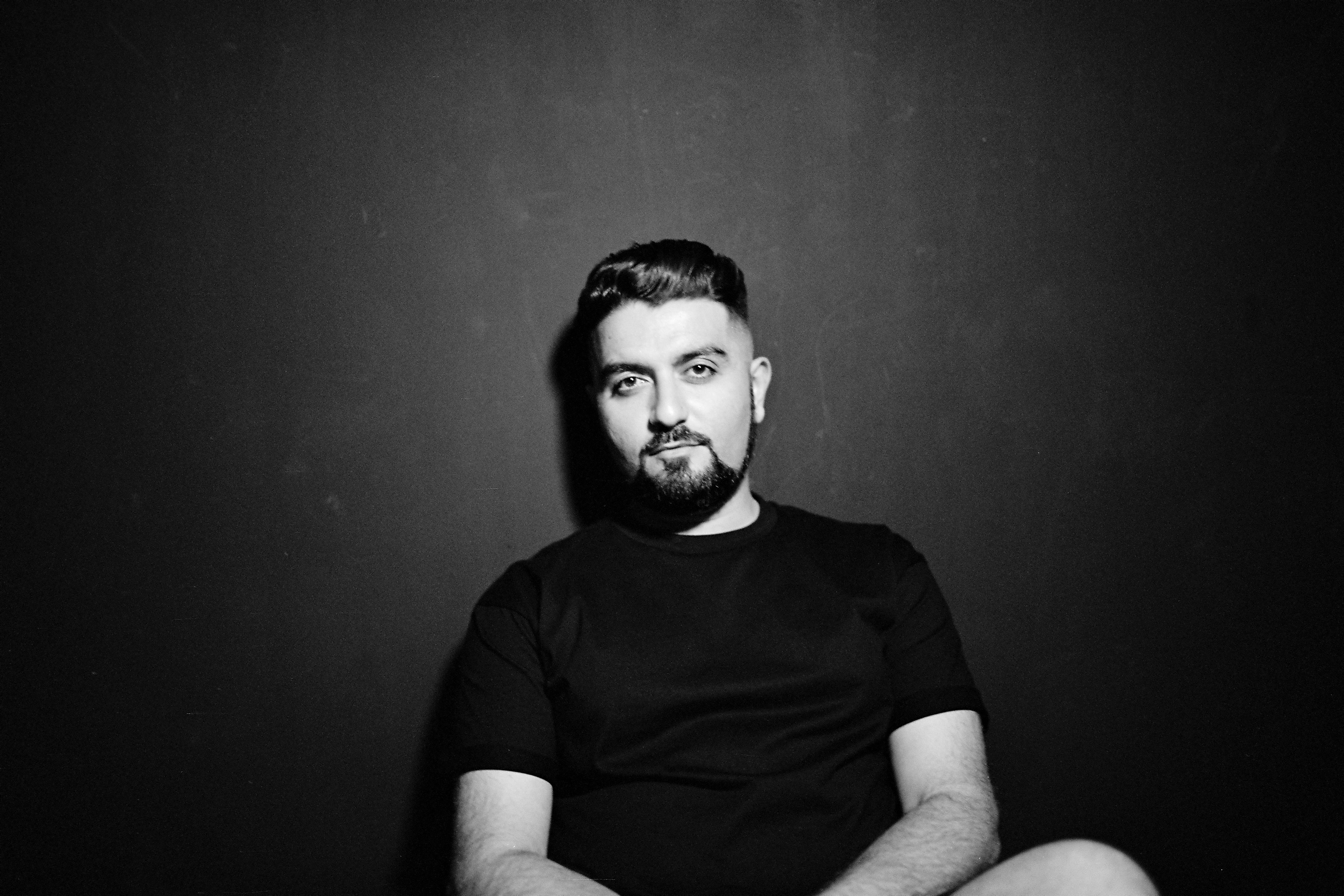 One of Australia’s hottest exports is back with a brand new tune for 2019. Motez just dropped “Steady Motion” featuring KWAYE, a beautiful track that pays homage to classic house. After a busy 2018, the Adelaide-based, Baghdad-born producer is ready for a full slate of releases and touring in 2019. We got the chance to talk to Motez about “Steady Motion,” touring, the creative process, the state of dance music in Australia, and also, an issue that is very important to Motez, the global refugee crisis. Motez grew up in Baghdad, and his father actually journeyed by boat from Iraq to Australia in 2000 and was able to bring over the rest of the family six years later. Needless to say, we might not be privileged to hear Motez’s music today had he not made it to Australia. Here’s what he had to say.

Hi Motez, thanks for chatting with us. First of, tell us a little about where you are right now, what you’re up to? Set the scene.

“Hello! I was just in Melbourne, I caught up with a few friends and I just played For The Love festival in St. Kilda with RÜFÜS DU SOL and a few other friends. I actually played the sunset slot. It was very nice days there but I am stayed inside doing work, as per usual.”

Your new single “Steady Motion” just came out earlier this month. Tell us a little bit about the new track and how did it come about? I’m digging the disco vibes.

“It was a track that I started a while ago after being inspired by a few MJ Cole tunes. I’ve had a couple of people do their take on the vocals for it, but I knew instantly when KWAYE sent his vocals, he was the one for it. Not only his voice is incredible but the lyrics really stood out and resonated with me. When we finally met in London to finish it we both talked about how we (as musicians) were going through the same strife that many of our kind go through a lot of the time, which is reflected in the lyrics. That, in particular was an emotional moment, but a very powerful one, that we shared. I wrote the strings which were then played by Davide Rossi, who is one of the most amazing string arrangers and composers in the game. He’s worked with the likes of Jon Hopkins, Moby, The Verve, Coldplay and Alicia Keys, so it was an honour to have him play the string section on the song.”

What other new music can your fans look forward to this year?

“I’m always working on new music so we never know what’s going to come up next. There are a few exciting collaborations, but, like all good collabs, there is the fine balance of timelines and release plans. Time will tell.”

Tell us a little about the current dance scene down there in Australia? There’s so many cool and unique artists that have come out of there recently…

“It’s been going strong despite a lot of challenges being thrown at it particularly in New South Wales (the state in which Sydney is the capital of). The local government there has been at odds with the music in the state for years, from draconian lockout laws that affected so many bars, venues and nightclubs, to harsh and impractical regulations taking effect soon that make it very difficult for festivals to happen. That has definitely taken its toll on one of the most prolific music hubs in the country, which has inevitably affected the music scene in general and its vibrancy. Despite that, we still have so much amazing music coming out of our country because music is in our blood. I might be biased, but I like to think we are at the forefront, and it’s exciting to see the world vibe with what comes out of here.”

Any tour plans for the upcoming festival season? I know it’s summer out there in Australia… Any North American dates coming up?

“I have a few festival shows planned between now and the end of summer here in Australia, we’re hopefully going to do something in North America soon. Stay tuned.”

On a more personal level, I know you’re passionate about the global refugee crisis. Tell us some of your thoughts on that. What are you doing to help combat the crisis and what can we as everyday people do to help too?

“Having been an asylum seeker I guess what I would like to show is what asylum seekers and refugees can do. It pains me to say that because we are no different than other people, but sometimes you have to prove your worth as human beings because we’ve been used as scapegoats for a lot of nationalistic and fear mongering politicians who have been sweeping over the world lately. From my experiences, both personal and with others, refugees and asylum seekers are over-achievers, we want to make sure we contribute; we want to do our share of the work and add more value to our new countries.”

Check out Motez’s new track “Steady Motion” featuring KWAYE, out now on Sweat it Out.