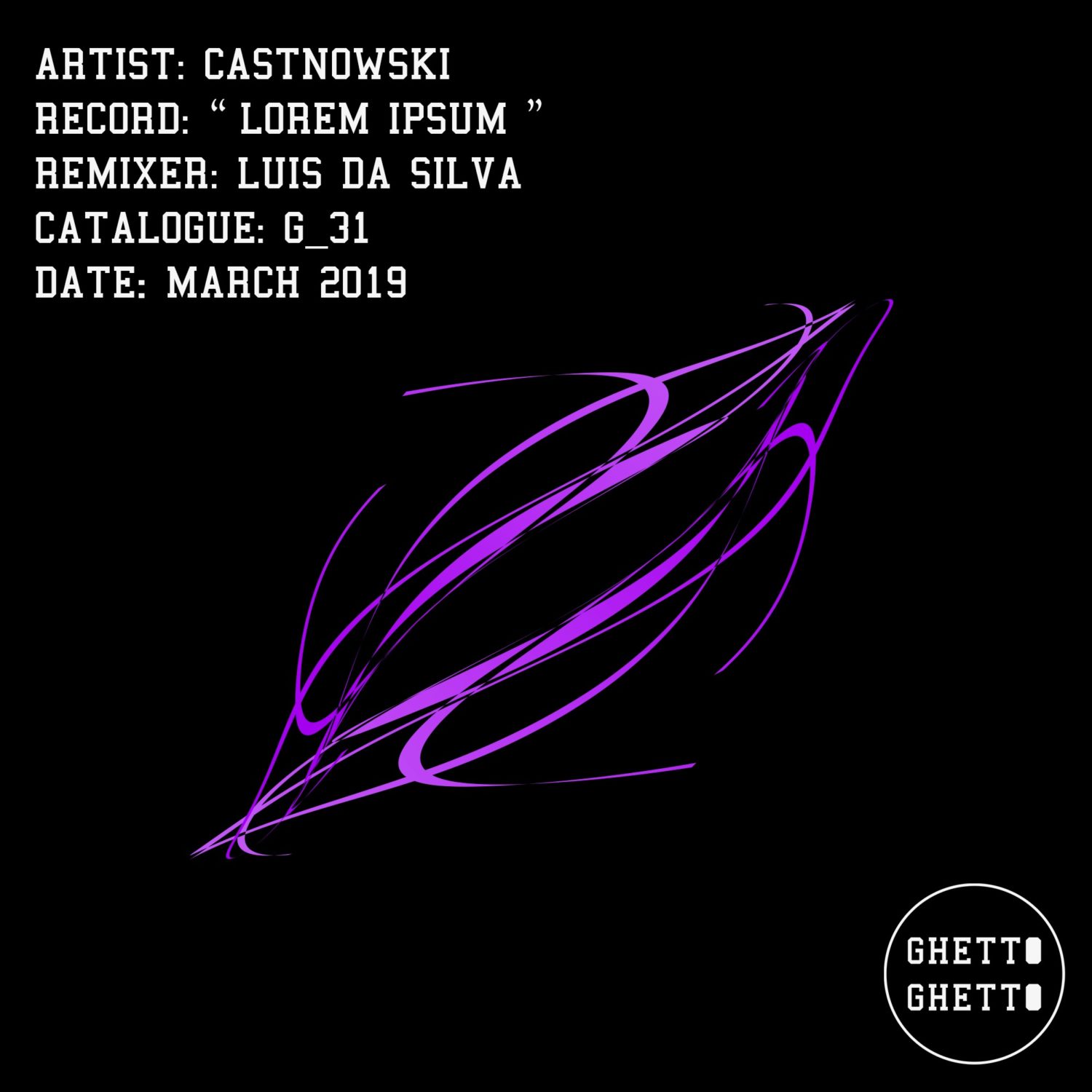 Luis Da Silva serves up a new, enticing house number on a silver platter as part of CastNowski‘s massive remix pack for “Five Star Dish,” out now via Ghetto Ghetto.

Taking a minimalistic approach, Luis feeds off the original by CastNowski featuring Blak Trash. That is, until he drops it down into his own thrilling arrangement that steals the show. This take on “Five Star Dish” packs the punch with an aggressive kick, screaming synths, and vocal chops that accentuate the mix in all the right spots.

Luis first captured our attention with his 4-track Night Etiquette EP. The previously released collection acted as an expression of his artistry, as well as an appreciation for other great artists. Here, he does it again, reworking CastNowski’s “Five Star Dish” into a high-energy heater that does the original some real justice.

Listen below — and check out the other great remixes from Kjuus, Qlank, Rod Fussy, and Luke Andy. Each is well worth the listen.