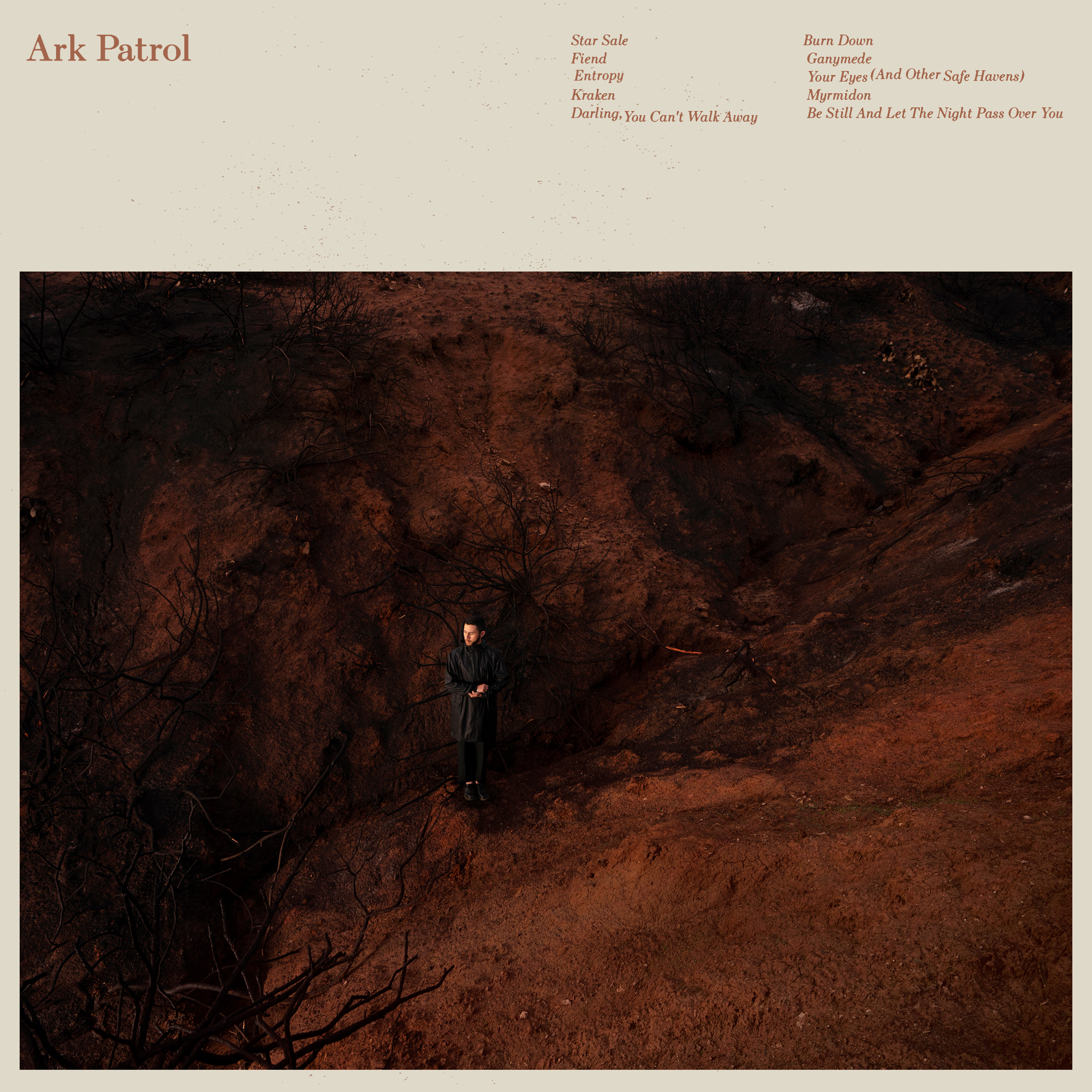 Taking Seattle by storm, indie-electronic producer Ark Patrol returns with passion on his self-titled debut LP. During a 2018 battle with cancer, the well respected producer began assembling his first ever album. Inspired by the stark contrast between agony and recovery, Ark Patrol is less about the technical dedication to a craft, and more so about the innate need to manifest experience. The album is an expansive work of art- a wholly fleshed out concept album about healing. Despite its grim roots, there is a tangible charm that radiates with each transition. Ark Patrol was crafted with an acute attention to movement, as it follows a pattern that mimics the ebb and flow of life while avoiding on the nose cliches. There are moments of disco via tracks like “Darling, You Can’t Walk Away” and moments of atmospheric reflection with “Entropy,” allowing the album to cater to niche sub-genres in EDM while remaining distinguished and unified. 2019 is already a monumental follow up to the former year for the Seattle producer. Wrapping up a string of shows with Kiwi-producer BAYNK, this LP is the catalyst for a new era for Ark Patrol.

“This album is meant to be an honest offering of ideas that represent my tastes – presented for the first time with zero thought or consideration as to the audience. It was written this past year in Seattle. I wrote it not because I wanted anything from it, I wrote because I needed to write it. At a time where I was completely uncertain about my future, I needed a free release of my feelings, emotions and ideas. What you are listening to is my free fall. I wrote these songs in abandoned cafes, through tough nights and long days, in hospital rooms and broken down cars, in the tram and in my bedroom. It is dedicated to my younger brother.”– Ark Patrol