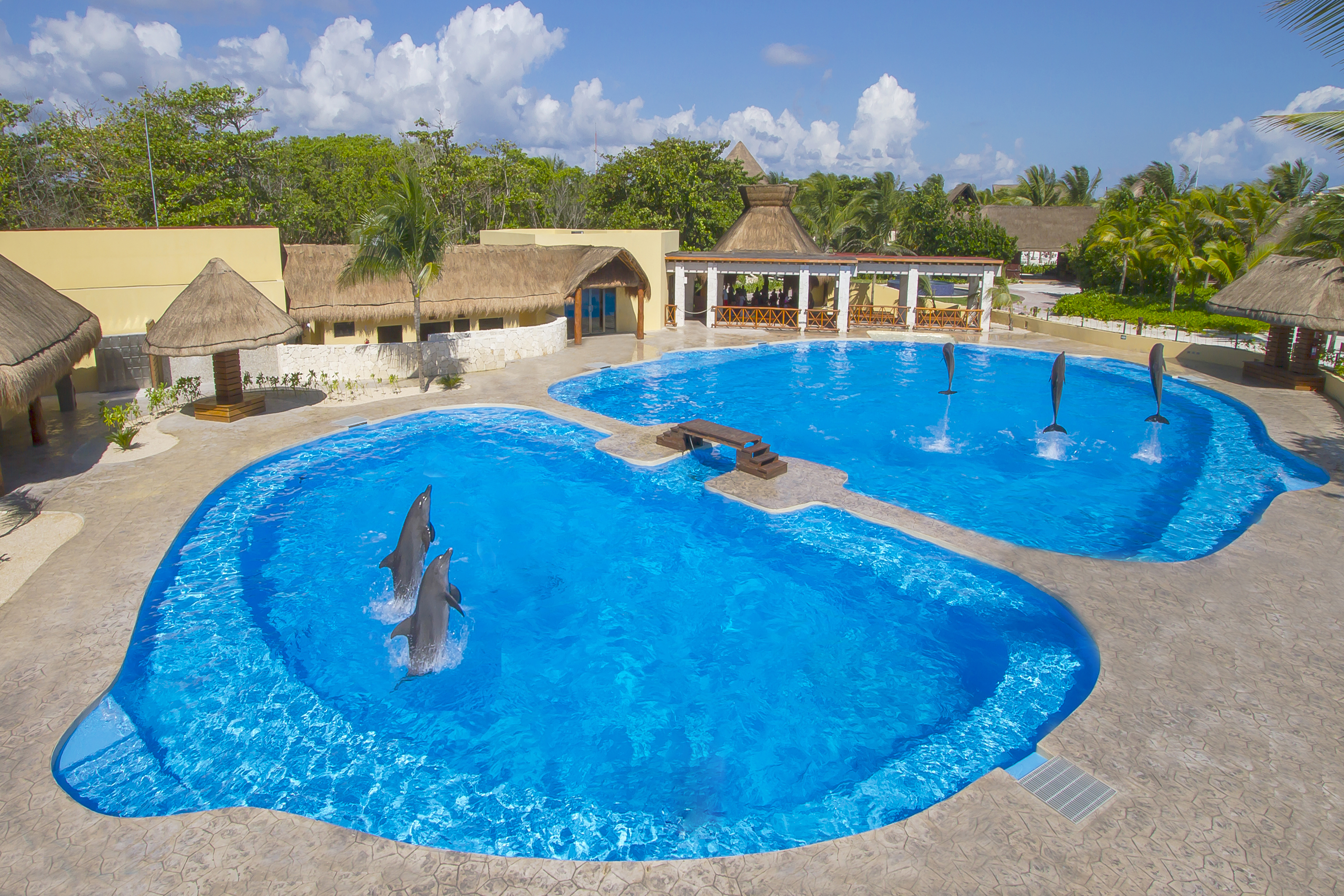 Days after Bassnectar’s Deja Voom festival in Riviera Maya, Mexico reached its conclusion, one of the dolphins held in captivity at the Barcelo Maya resort where the event was held has reportedly died.

In a report from Dolphin Freedom MX, it was shared that a dolphin named Plata at the Barcelo resort passed away; a cause of death has not been confirmed, but Plata has had serious problems with his eyesight (which is visible in the picture below) due to being exposed to the hot Mexican sun 24/7 without shade or reprieve.

Earlier this week, Your EDM published an exposé on the resort and both Bassnectar’s and Odesza’s complicit support of animal cruelty by hosting their events at the location in an effort to highlight the atrocities committed by those involved. Now, those atrocities have resulted in a very real, and very alarming, consequence.

Dolphin Freedom MX is asking “all local residents of Quintana Roo to join us for a protest this Saturday outside Dolphinaris Riviera Maya Park at 3pm (5 minutes from Puerto Aventuras).” The event page can be found here.

Neither representatives for Bassnectar nor Odesza have returned request for comment since our initial report this past Saturday. Odesza’s Sundara Festival is scheduled next week, March 13-16.