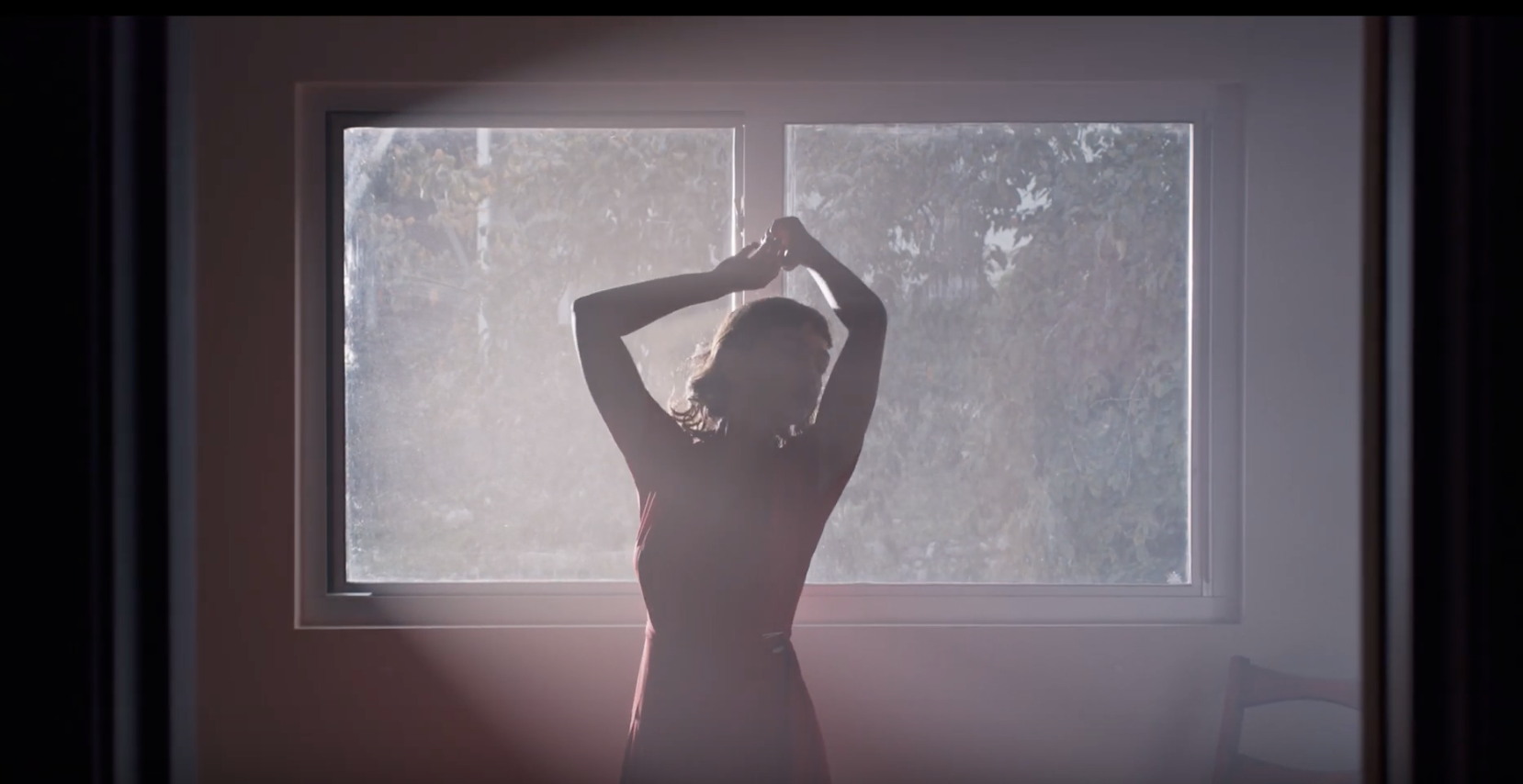 In the world of indie/ambient, Galapaghost is one of those artists that’s not easily defined. And while this is great for artistic freedom, it’s also difficult to explain the sound to friends. Still, what we have here is a captivating visual that’s given new depth to a previous release, ‘Jellyfish.’ It’s shot extraordinarily well and, on top of that, the landscapes and scenes are both surreal and relatable.

We open on a sequence showing a man running next to a vacant field. Then, shots of he and a woman in a red dress lying in undisturbed contemplation. It’s striking for both characters. There appears to be a push/pull between a still surface life and a rumbling inner emotional landscape. Monotony and unease define this journey.  Ultimately progressing into a feeble madness that borders on the absurd by the end.

It’s almost as if this video were an unused sequence from the movie The Social Network. You’ll have to decide for yourself how you relate to that. The resolve of the video leaves things open-ended, and even more uncertain than it began.