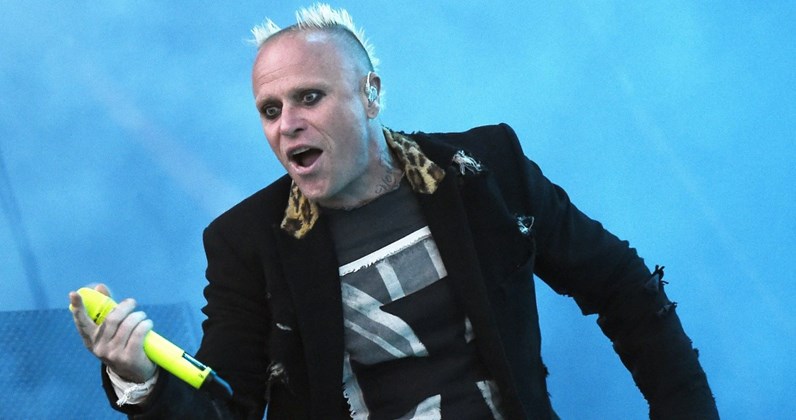 Elton John pays tribute to The Prodigy’s Keith Flint: “They are one of the most original groups to come out of England ever”

The Prodigy’s Keith Flint died ten days ago, and the response from the music community has been nothing short of monumental. Flint’s and The Prodigy’s legacy in music is well documented, and his death is but another reminder of the need to take care of one’s mental health.

Among those who have paid him tribute already is Elton John, who did so on his Apple Beats 1 program Rocket Hour.

“Opening the show with [‘Firestarter’] to pay tribute to Keith Flint, who passed away. What a shame. What a seminal record, what a seminal group they are or were. I don’t know if they’ll continue, but when I first heard that and saw the video I just thought, ‘wow, what is this?!’ Such a tragedy. My condolences to Keith’s family and the band. They are one of the most original groups to come out of England…ever.”