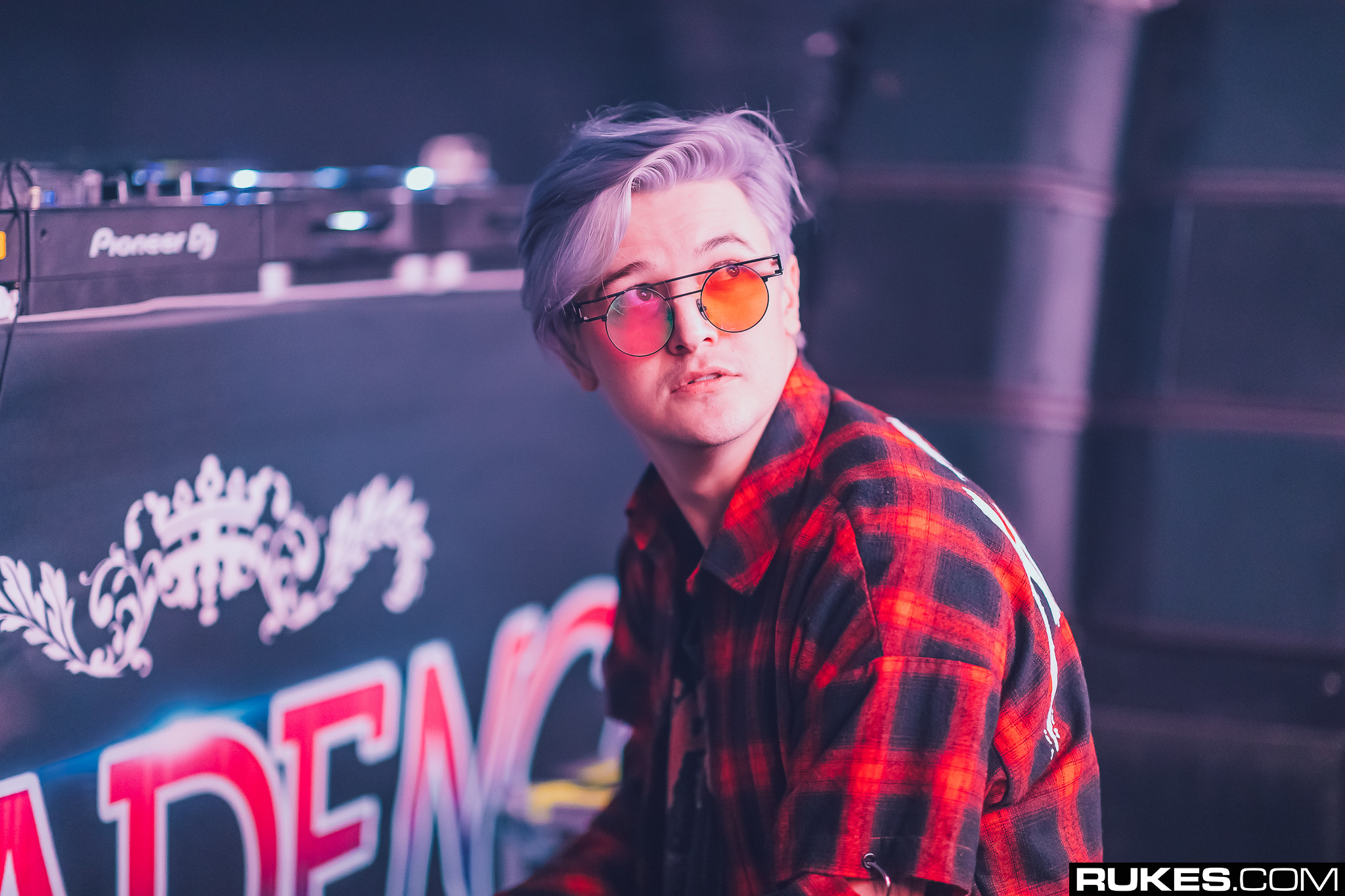 Correction: Ghastly Is Not Retiring Current Alias, Will Create New One For “Pretty Music”

Yesterday, I wrote an article titled “Ghastly Will Retire His Current Alias After Next EP To Focus On House Music” based on a tweet that Ghastly posted. The tweet read:

I’m still going to be making pretty music, but it won’t be under ghastly

At first glance, I interpreted this to mean that he was retiring his Ghastly alias and starting a new one. Unfortunately, that interpretation was wrong. Rather than reach out to Ghastly or his team, I made a knee-jerk judgement and sent the post out on social media.

After reaching out directly to Ghastly today, he clarified that the Ghastly alias is going back to his house roots, and he’s creating a new alias for the aforementioned “pretty music.”

While I deeply regret not reaching out to Ghastly directly for greater clarification, and sit here today with egg on my face, I still stand by my final sentence in yesterday’s article: “Whatever Ghastly does next, we’re here for it and wish him all the best.”