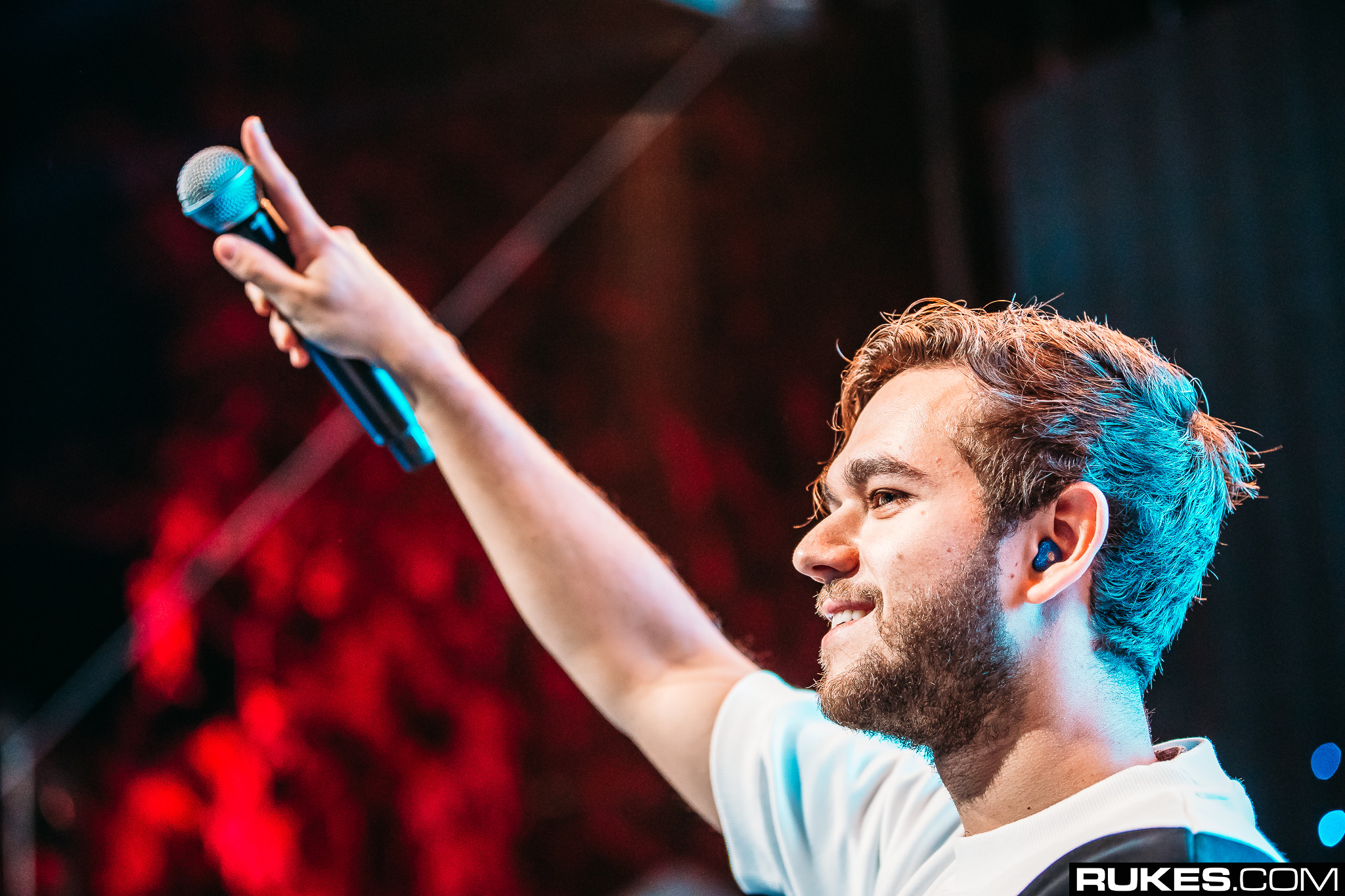 As I wrote yesterday, Zedd is pop. But I also said we might be getting a more EDM side to him on his new remix for his own “365” with Katy Perry — and I was right. In fact, more than I initially thought.

This isn’t True Colors-Zedd, this isn’t even Clarity-Zedd, this is a side of Zedd we’ve never seen before as he goes deep house on “365.” With pitched down vocals and a wide, ambient atmosphere, Zedd takes “365” from the main stage to the club bassment. It’s super vibey and minimal, which are not adjectives I’d ever think to use describing Zedd’s music, but… here we are.

Zedd’s remix below actually instills hope in me again that Zedd hasn’t completely abandoned his EDM roots. The wait for Z3 may not be over yet, but it’s likely it will be an acceptable mix of pop and dance hits.

Check out the rest of the remixes on the “365” remix pack below.