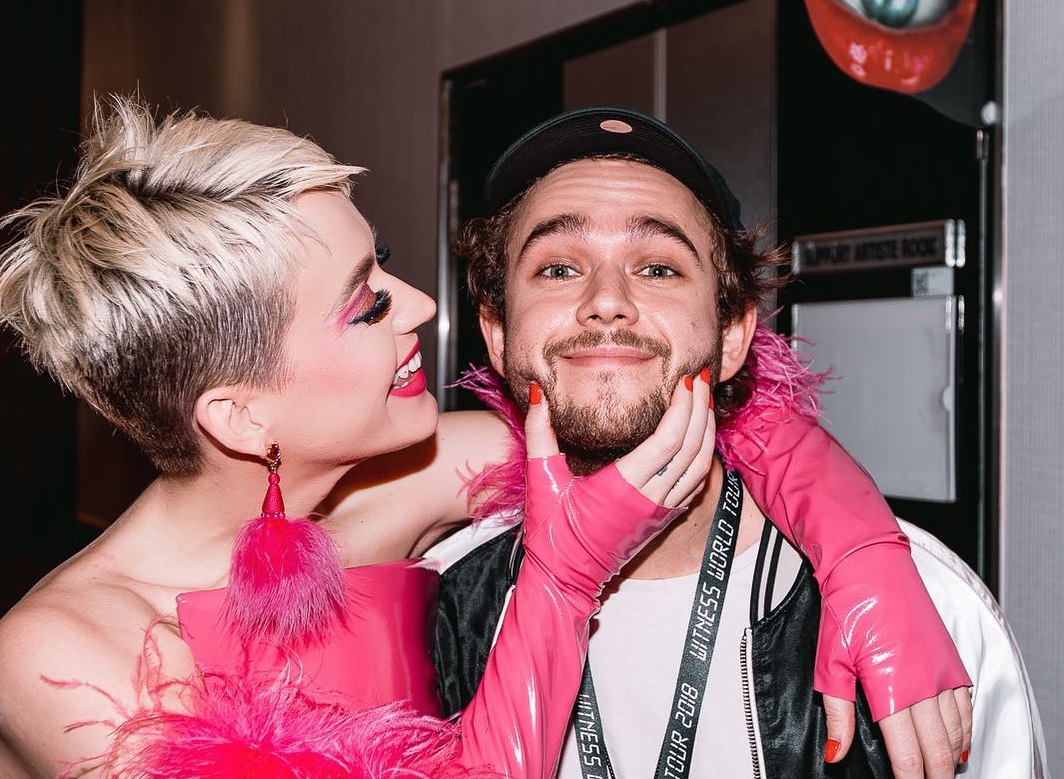 Zedd Teases His Own, As Well As Jonas Aden, KUURO Remixes For “365”

Zedd & Katy Perry released their collaboration “365” last month on Valentine’s Day, and we feel comfortable coming out and saying it — Zedd is pop. That’s not an insult, just a statement of fact. However, he’s been pop for a while, and even still, he managed to light up Ultra’s main stage with a truly awesome set in 2017, so it’s not like he’s abandoned his roots.

I bring up that set because he’s just announced a remix pack for “365” coming tomorrow, with remixes from Jonas Aden, KUURO, Ellis, and… Zedd.

Remixes from Zedd are few and far between these days, with his most recent being for Shawn Mendes’ “Lost In Japan” in 2018. His last remix before that was for “Let Me Love You” from DJ Snake — still one of our favorites, by the way.

There’s a good chance that we’ll see a more EDM side to Zedd with this remix, or at least, I’m hopeful for it. Check back tomorrow to check the full pack!