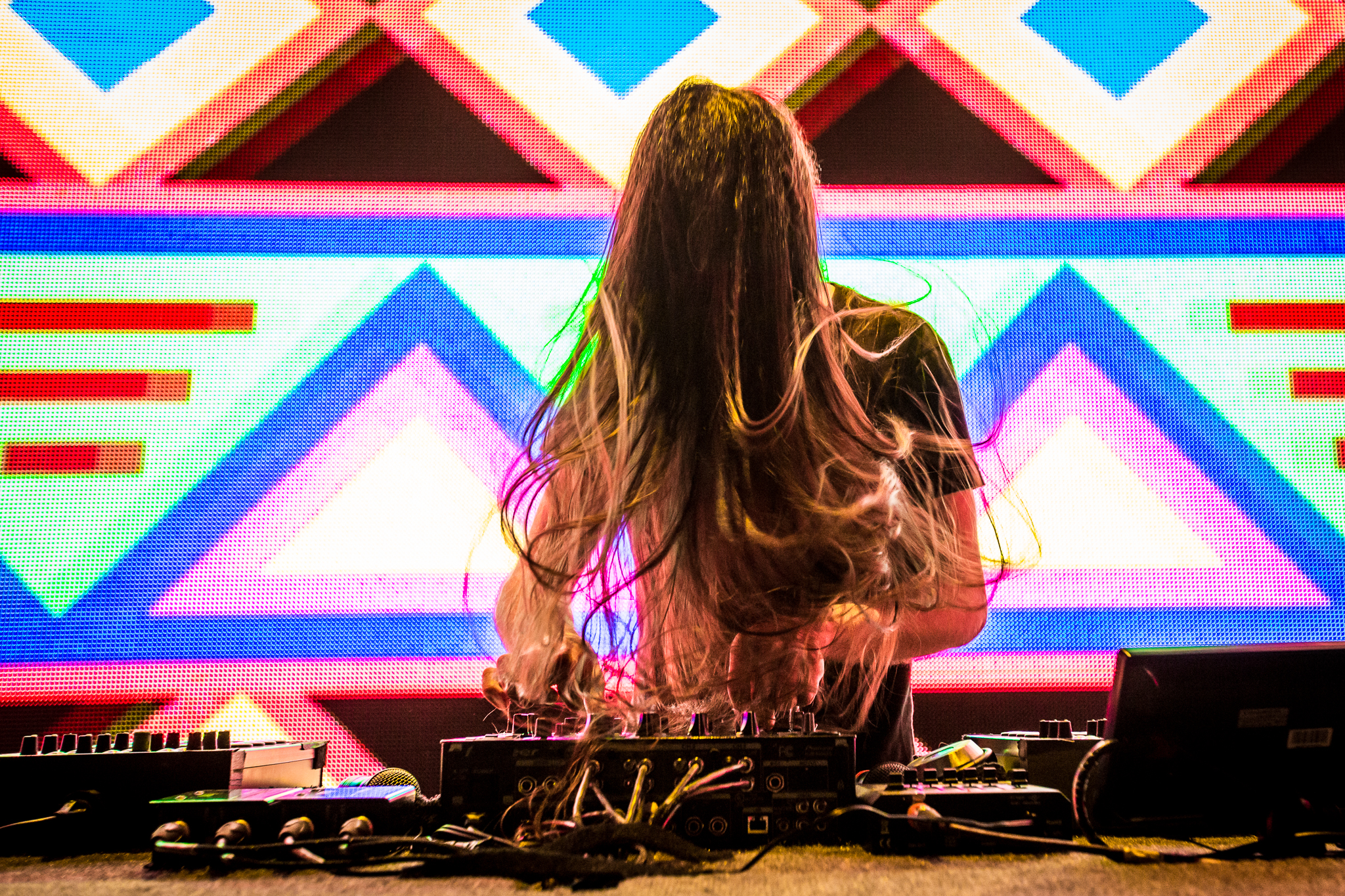 Bassnectar has been dropping EPs from his Reflective series since 2017, with two in the first year and one in 2018. He’s now resuming the series in 2019 with Reflective (Part 4), containing seven new tracks, including the long awaited Peekaboo collaboration, “Illusion.”

The EP will also contain collaborations with Hailo, RD, Born I, and Jantsen, as well as a remix for Telefon Tel Aviv, and a Mothership Mix of his song “Leprechauns Arise” from his 2005 album Mesmerizing the Ultra.

To tease the EP, Bassnectar posted a preview of his track “Rise,” which definitely has us hyped. It’s an old school style Bassnectar tune with bombastic bass, a little hip hop flair, and that unmistakable melody style that has made him so endlessly popular.

No release date for Part 4 has yet been revealed.

A quick snippet of one of the tracks off Part Four of the Reflective series (coming 🔜) called #DIVE… a throwback to old school breaks, hardcore, punk rock, + all that grimey goodness! Tag a friend for a chance to win a pair of tickets to the rest of the 2019 special events! #Reflective4