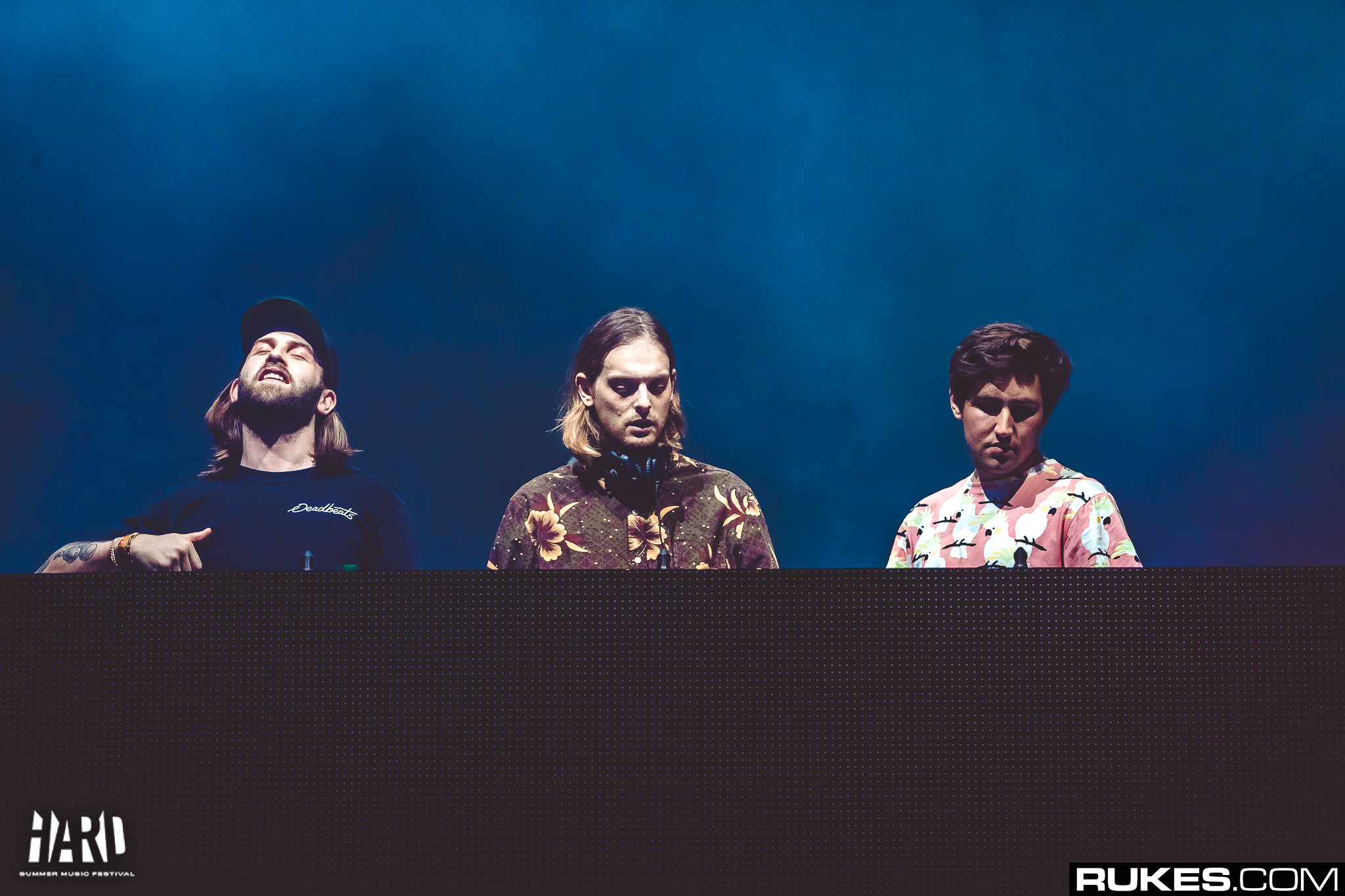 Zeds Dead and JAUZ made waves when they dropped their first original collaboration “Lights Go Down” in 2017. Now, a little less than two years later, and a full b2b tour later, the two are teaming up again for another new fire track.

At Ultra this past weekend, Zeds Dead closed out the Worldwide stage on Sunday night by bringing out JAUZ to play out their new collab to the wild crowd. Though the video below is burdened by bass too heavy for one’s own good, the reaction from the crowd is all you need to recognize that this is something special.

No word yet on when this bad boy will be released, but we’re waiting on the edge of our seats.