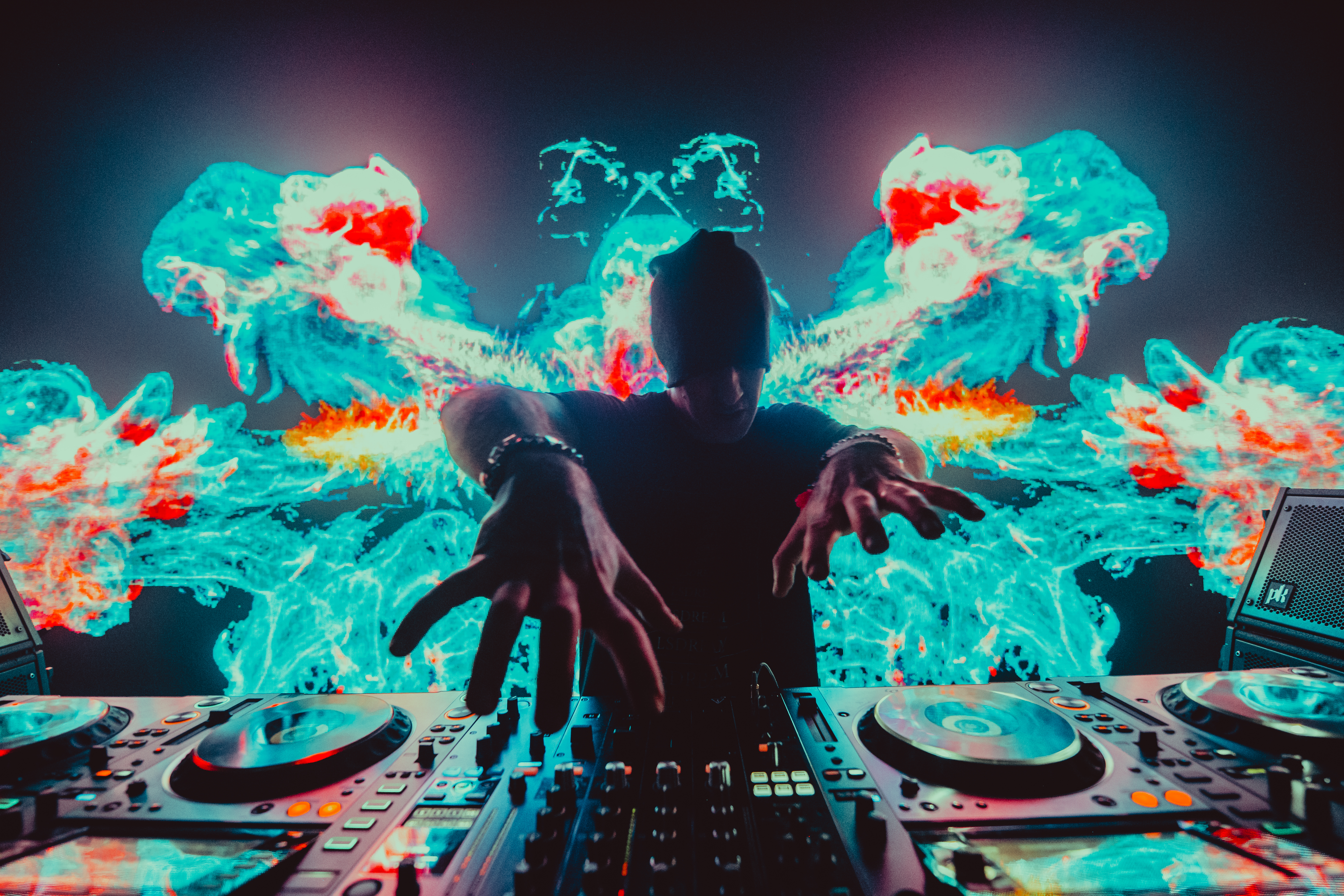 The countdown to LSDREAM’s debut album RENEGADES OF LIGHT is almost over with it dropping this Friday, April 12. But before then, LSDREAM has one more single out for fans, the collab with Kayoh, “REKT.”

This one differs from the rest of the tracks on the album as it has a much more hip hop flair. When I first heard it, I immediately went to thoughts of Wu Tang and early ’90s rappers with that same level of attitude. Apart from the vocals, the laid back production and casual drum beat does a lot to also convey that same attitude.

“Originally Sami and I had a whole other collab finished that was planned for the album. I met up with him during his Infinity tour stop in Baltimore and we started ‘REKT’ on the tour bus and finished it a week later. REKT is inspired by 90’s hip hop and Sami’s experiences during the Infinity tour.” – Kayoh

It’s not your typical head banger music, but you’ll definitely be nodding along to this one for sure. Check out “REKT” from LSDREAM and Kayoh below, and get ready for RENEGADES OF LIGHT this Friday!