by Petey Mac
in Events, House

There’s been so much excitement buzzing around Martin Bresso, aka Tchami, and his ‘Ghosts: Back To The Origins’ tour. It’s one where he decided to go back to his roots, the origins if you will, of where it all began for him. The tour kicked off March 13 and just wrapped up April 6th at Exchange LA, going coast to coast and leaving crowds mesmerized.

This past Friday the tour made its stop at Seattle’s Q Nightclub for a night that proved to be truly unforgettable. Hosted by Seattle’s Field Trip event series, a multi-genre club night aiming to provide a space for the essential elements of creativity, group connection, and expression through dance and music, the show sold out nearly as soon as it was announced. With a crowd buzzing, the show kicked off in perfect fashion with local support from Cory Simpson & Yamanka.

As the club filled, people got ready to see Manchester’s very own Mason Maynard step up the decks. The 22 year old star is unstoppable right now, backed by the likes of Pete Tong, Danny Howard, Solardo, and BBC Radio 1’s Monki — who bestowed the accolade of ‘One To Watch’. He did not fail to impress, dropping an incredible tech house mix featuring ID’s as well as favorites from him, Green Velvet, Chris Lake, and many more. 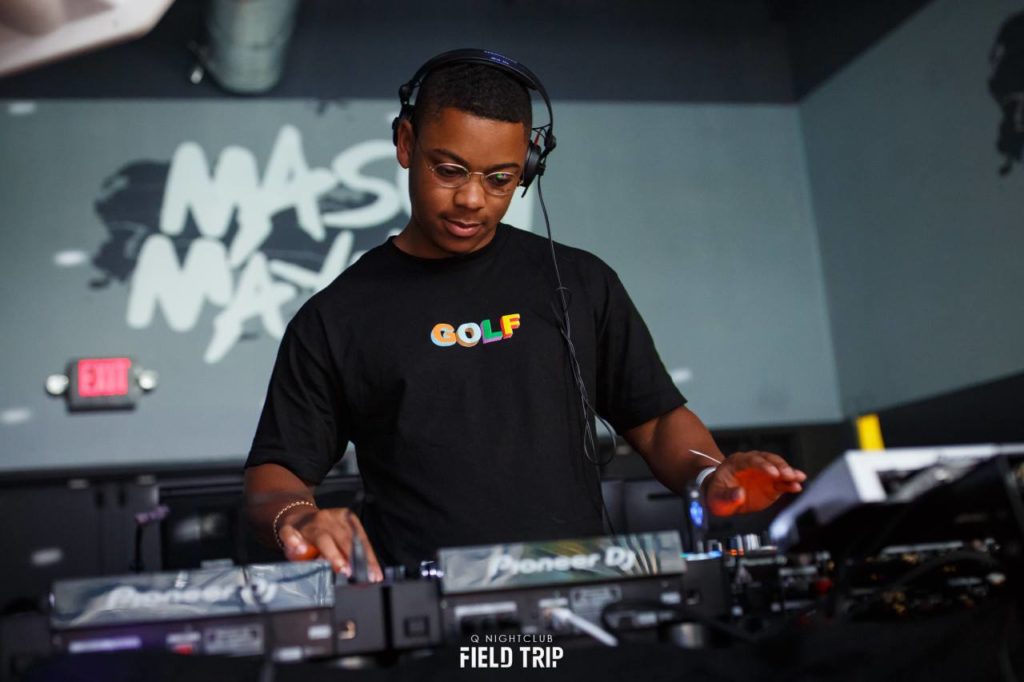 Right at midnight, the lights dimmed even more so, the music faded, and Tchami took the stage. The minute he kicked off his first track the club was in a frenzy. There’s a level of respect and admiration he has achieved in his career from crafting his iconic sound to delivering great shows. This was no exception, as Tchami stuck to mixing the old with the new, even dropping favorites like “Shot Caller”, his remix to AlunaGeorge’s “You Know You Like It,” and “Promises.”

There’s no doubt the ‘Ghosts: Back To The Origins’ tour was a success for Tchami. He is immensely talented and continues to progress and achieve even greater feats every year. 2019 is already turning out to be a huge year for Tchami, so stay tuned here for upcoming releases and shows! 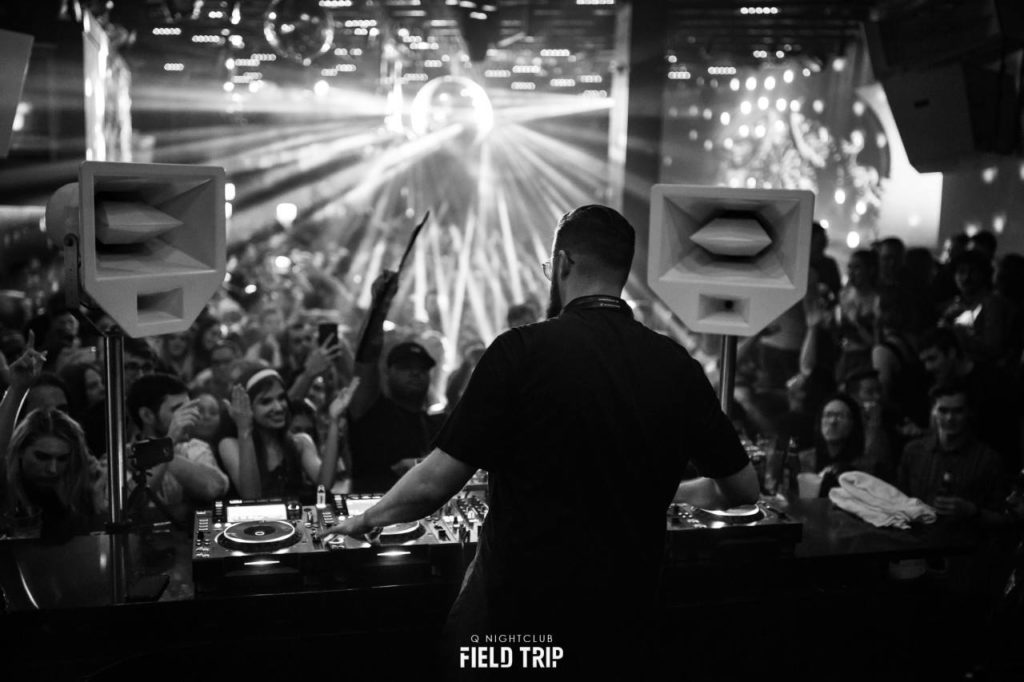