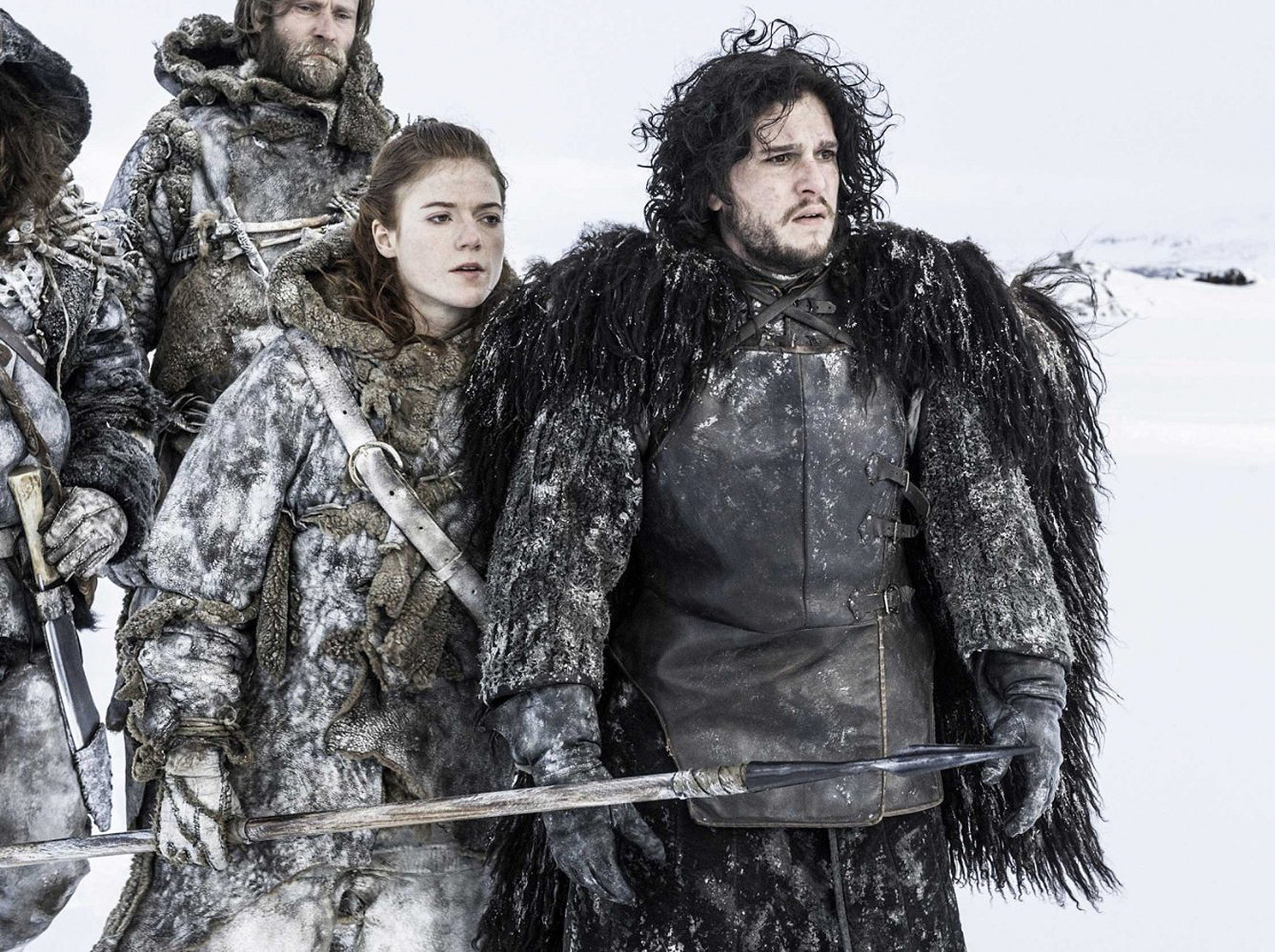 The eighth and final season of Game of Thrones will premiere on April 14, 2019, this Sunday, during Coachella. If you were looking for a silver lining to not being in Indio this weekend, you found it.

While Westeros may be thrown into chaos, there’s also even more coming with the final season of this worldwide phenomenon. On April 26, Game Of Thrones will release a compilation album of music inspired by the show.

This isn’t the first time Game Of Thrones and HBO have done so, releasing two previous volumes of Catch The Throne. This new compilation, For The Throne, will feature music from:

All of this comes out April 26, but don’t miss the Season 8 premiere this Sunday!