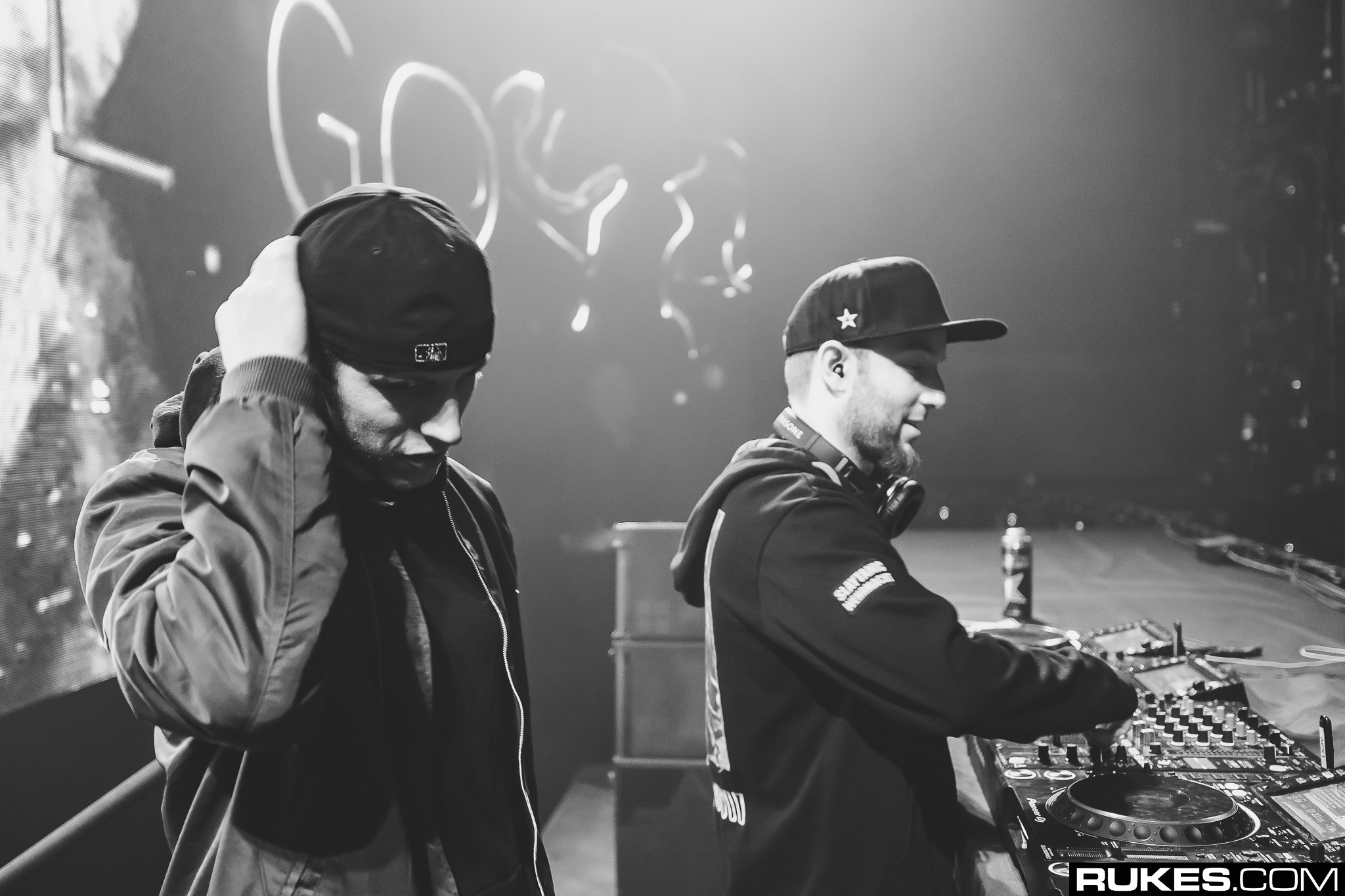 We’re still waiting on the official lineup for Lost Lands to drop, but Excision just revealed one of his headlining performances at the festival and it’s a biggie. While in past years he’s done his Detox set or a b2b with Downlink, this year he’ll be going B2B with none other than Illenium.

And that’s not all — fans will be able to see the B2B earlier in the year at Global Dance Festival in Colorado this July, as well.

Clearly Excision and Illenium have something special planned for these performances, and we certainly hope it’s more than just a back and forth between their two styles. Thankfully, both artists, Excision especially, have a lot of experience behind the decks and we have faith that they’ll deliver more than we expect.

The rest of the lineup for Global Dance is getting dropped today, and hopefully Lost Lands won’t be too much later! In the meantime, check flights and hotels now because if this headliner pair is any indication, Global Dance Fest has a wild lineup coming.

So stoked to be doing TWO back to back sets with @ILLENIUMMUSIC this summer, Global Dance and Lost Lands are going to be insane!! pic.twitter.com/Wb05xMkIeg