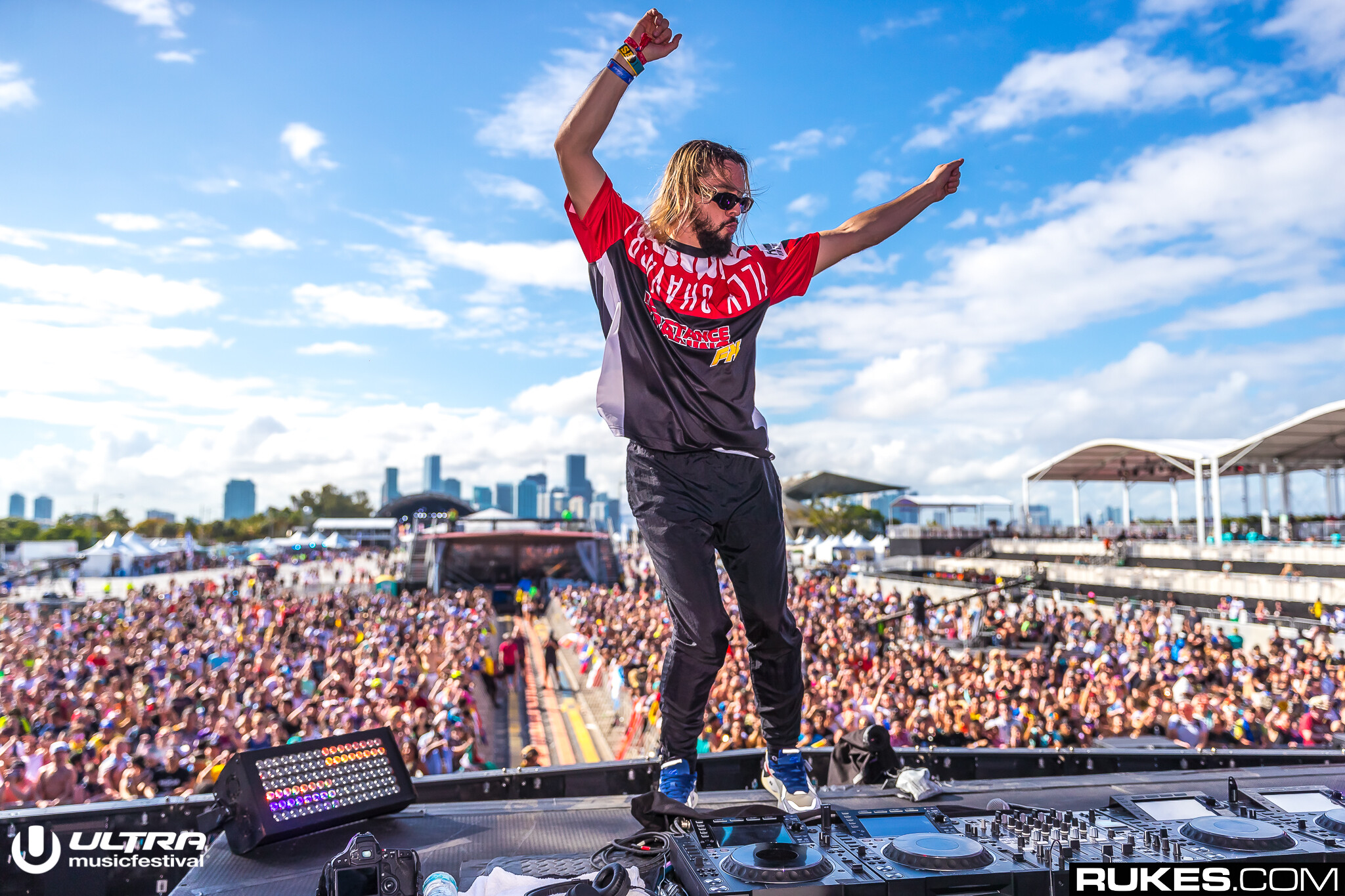 If you’re turned off by Salvatore Ganacci’s on-stage antics, you’re probably a curmudgeon. The Bosnian-born Swedish DJ stole the hearts of many at last year’s Tomorrowland with his wild and crazy acrobatics and personality, but he also has the production chops to back it up.

Out now on Skrillex’s OWSLA is Ganacci’s new single, “Horse.” And much like his real life stage personality, that sort of class clown attitude carries over into the track’s music video, as well. It’s pointless to try and even describe it because it’s so wildly nonsensical, but… there’s a goat, a tiger, a horse, old people, Salvatore, lots of back and forth motions, and… yeah.

Salvatore also drives a dress show like a motorcycle.

Salvatore will make his EDC Las Vegas debut this May along with two performances at Intrigue Nightclub at the Wynn Hotel, plus dozens of festivals in Europe this Summer. Watch the video below and get ready to share this with literally every single one of your friends.