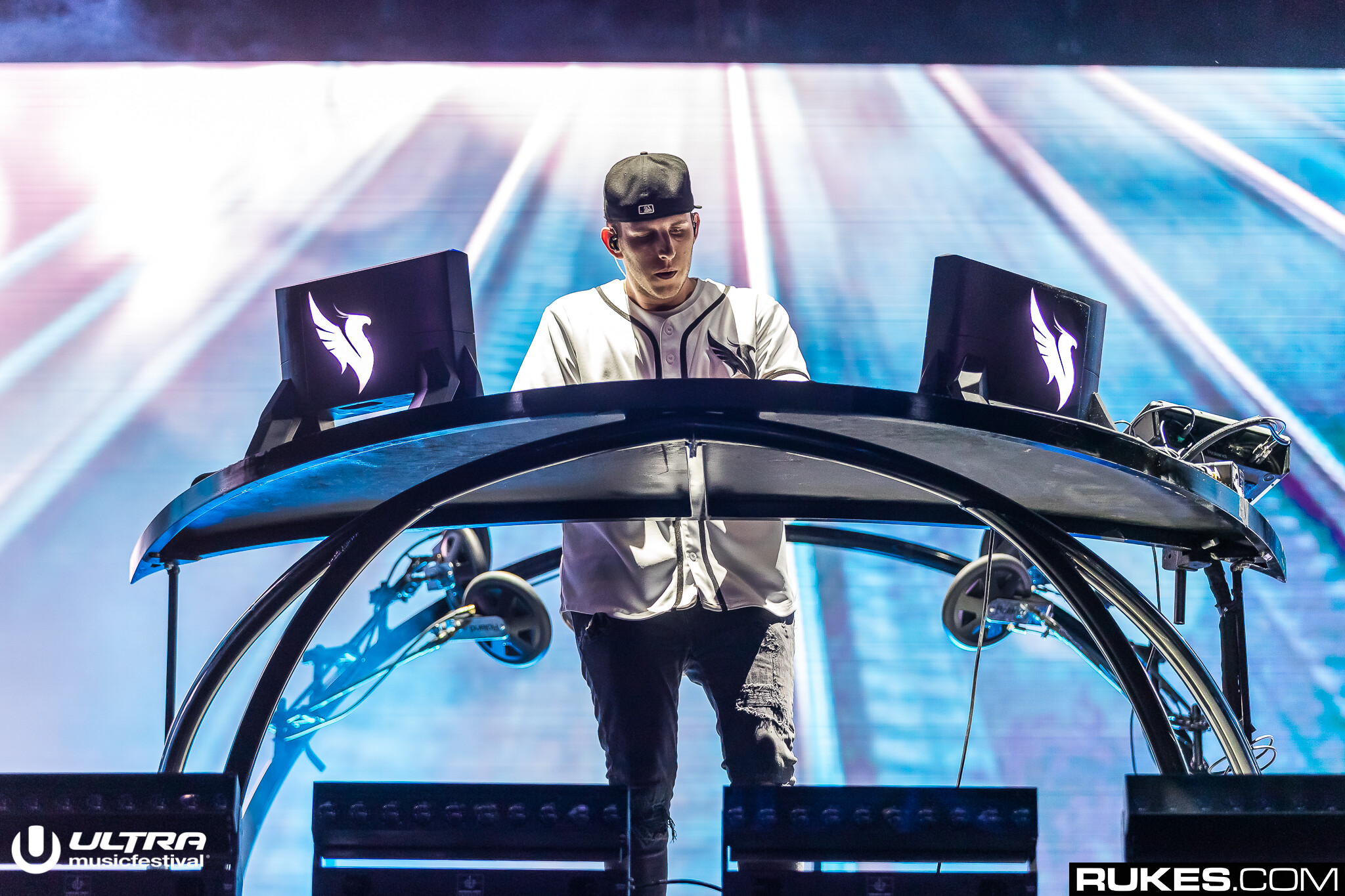 There are plenty of things to look forward to this Sunday — a new Game of Thrones episode for one, or maybe you finally get the time to see Avengers: Endgame. For those attending Ubbi Dubbi Fest, however, they’ll get to hear a new song from Illenium and Jon Bellion.

Illenium teased the new track today on Twitter, saying, “Debuting one of my favorite songs I’ve ever made at @UbbidubbiFest this Sunday.” This would have been enough, had Jon Bellion not replied and all but confirmed the track was with him.

Debuting one of my favorite songs I’ve ever made at @UbbidubbiFest this Sunday. 🎉🎉🎉

Jon Bellion is best known in EDM for his collaboration with Zedd, “Beautiful Now.”