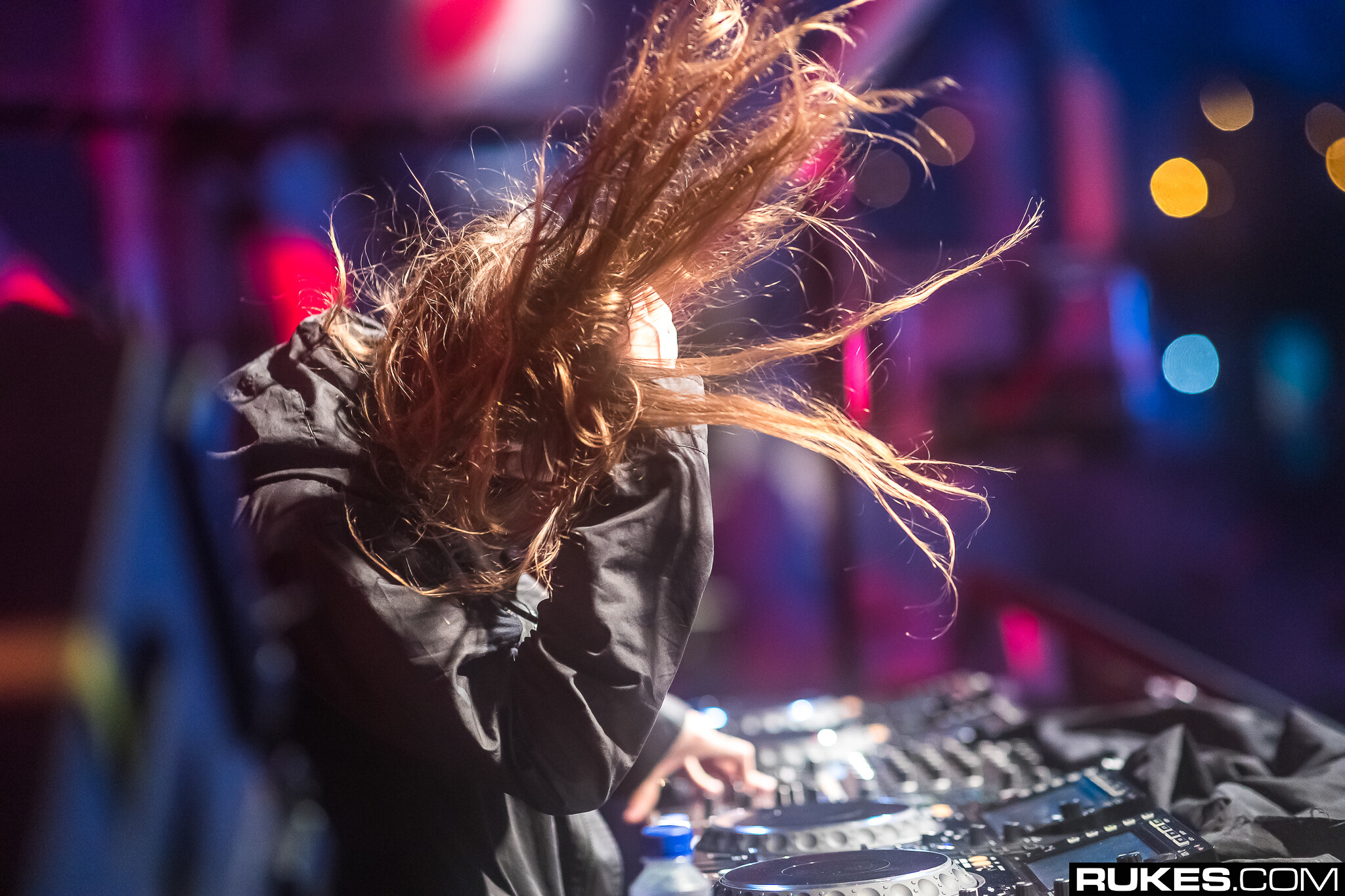 Nearly eight months to the day after his debut EP, 1788-L is back with his second, also on Deadbeats, S Y N T H E T I K. Once again, before you even listen to the music, you’re faced with the clear and purposeful branding of one of this age’s most lauded synthetic android organisms.

SYNTHETIK brings another, strong group of four tracks together, pushing 1788-L’s iconic brand of midtempo, with grinding synths and crunchy melodies. Whereas SENTIENCE only had one collaboration, SYNTHETIK demonstrates the connections that 1788-L has made in just the last 8 months — much of which was spent on the road touring — with a collaboration on each track (and totto returning for one of them): Slooze, Deathpact, totto, and Josh Pan.

Perhaps the most awaited track on the EP is the Josh Pan collaboration, first debuted at 1788-L’s debut show in LA for Brownies & Lemonade in 2018. It’s the first and only vocal track from the producer, giving it just that much more of a unique position within his discography. The end product is even more fleshed out than it was last year (predictably so) and sounds brilliant on any home system or headphones.

With festival appearances scheduled throughout the rest of 2019, fans can be sure to hear these songs and plenty more IDs. Check out SYNTHETIK below, out now via Deadbeats.