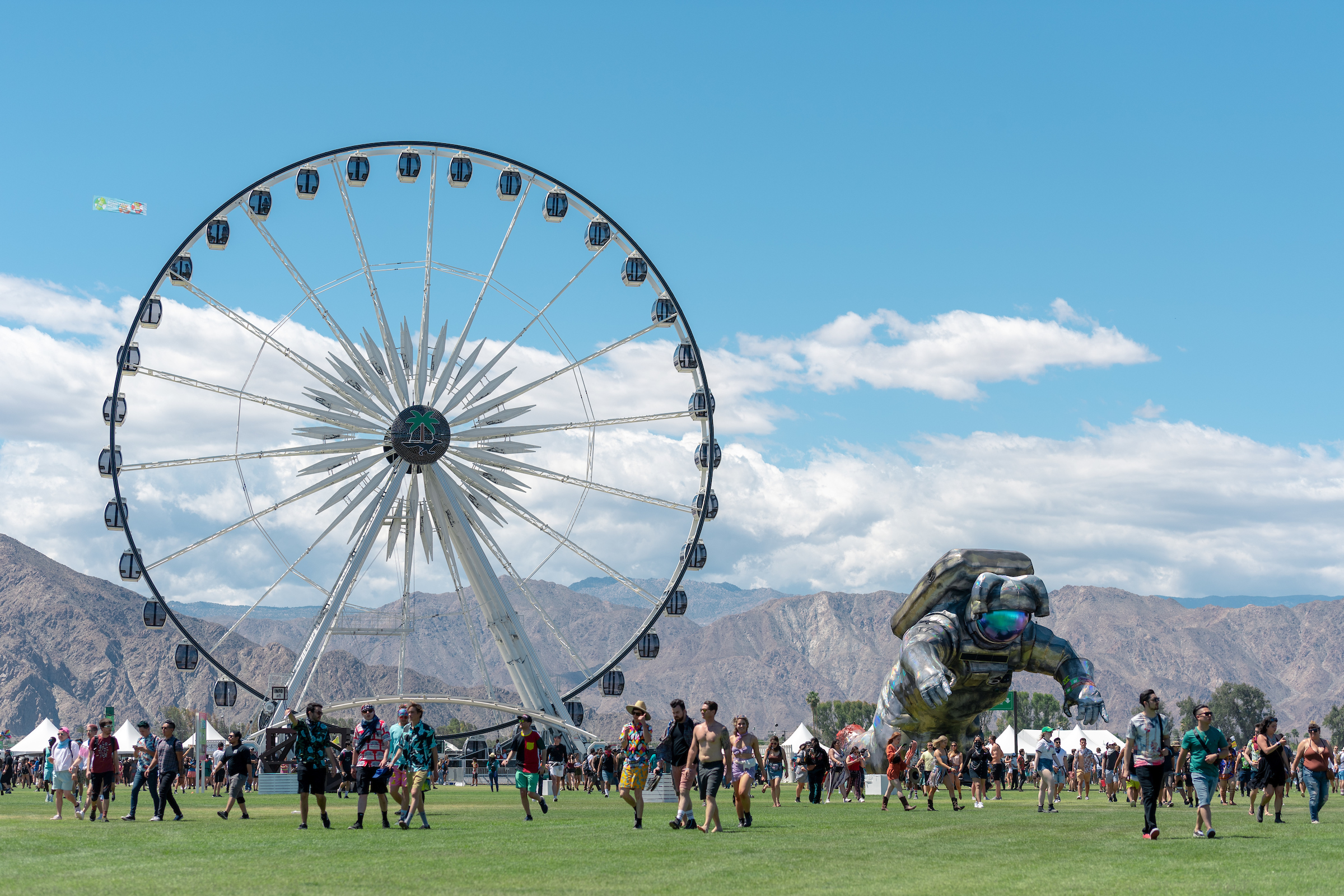 Yesterday, news reports stated that a massive herpes outbreak in Southern California was linked to Coachella. According to statistics interpreted from app HerpAlert, there had been a 2,038% increase in reported herpes cases, or a total of 1,105 reports.

However, the reality of the situation is a bit less severe. Jose Arballo, public information officer for the Riverside Department of Public Health, said his agency has not seen any evidence pointing to these reports being true.

“I reached out to our lab departments, disease control and our HIV and STD program and none of them reported a spike in herpes cases,” Arballo said.

Realistically, the reports should have set off red flags immediately anyway. Herpes symptoms rarely appear so soon after contracting the virus, or in such large numbers.

“There were many coming to get medication to treat and prevent flares,” she said, stating that the 1,105 inquiries made on the app were not necessarily new cases, but people using the platform for various other reasons. “We see it as people deciding to take proactive care of their health and the health of those they may interact with over the weekend. We do not have a number of diagnosed new cases, as sometimes we cannot determine via their history and photos, so we have to advise they see a provider in person.”

So, while the herpes outbreak has been avoided for now, it’s still a good reminder to always practice safe sex and never be afraid to ask a new partner if they’ve been recently tested.

via NME | Photo courtesy of Coachella