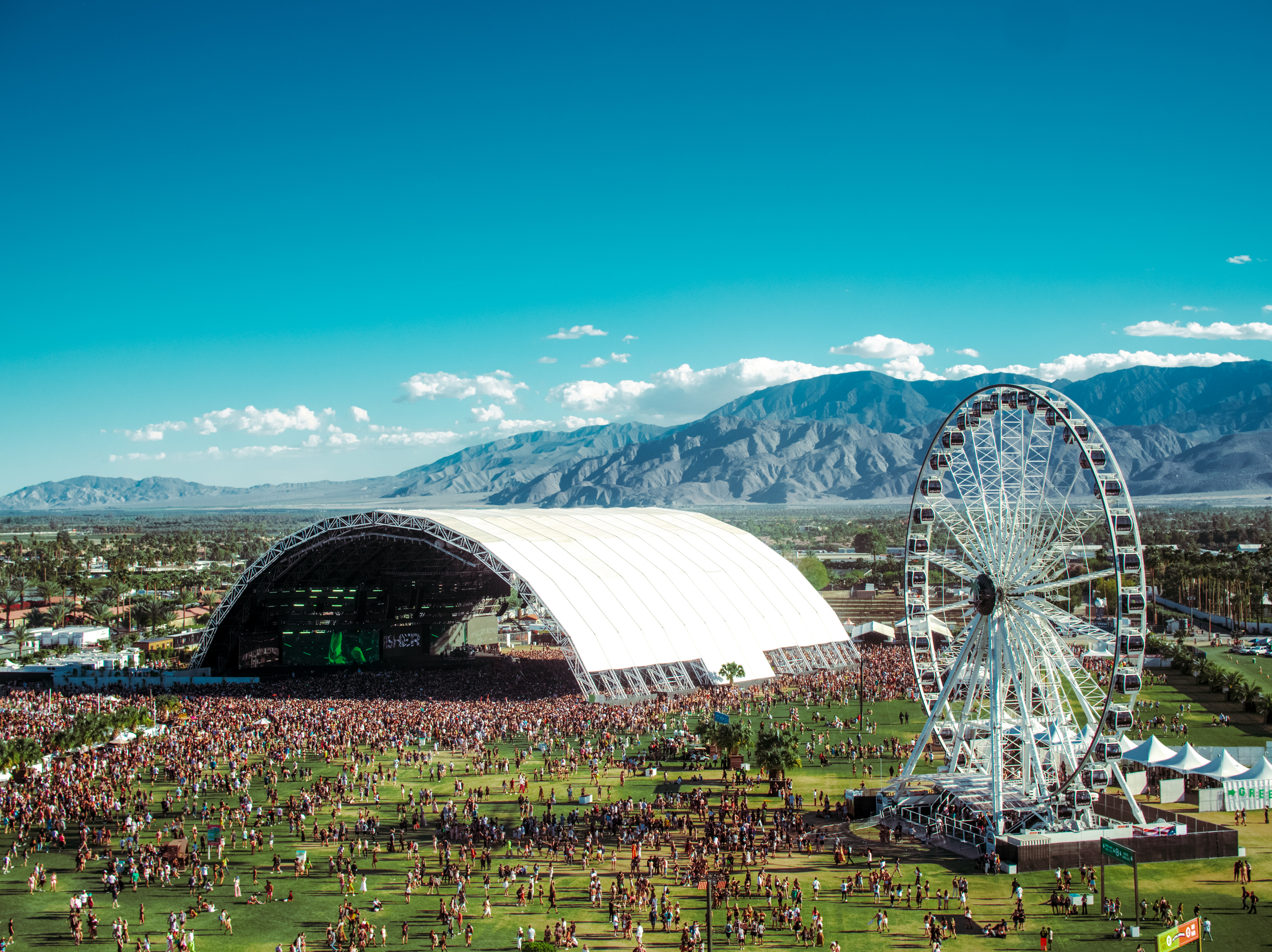 What happens in Vegas, stays in Vegas… the same cannot apparently be said for Coachella. According to STD diagnosis app HerpAlert, there’s been a massive increase in the number of reported cases of herpes directly following the festival in Indio, California these past two weekends.

Reportedly, the site usually sees around 12 cases on any given day. However, after the first two days of Coachella, the site received over 250 cases. All in all, there’s been a 2,083% increase in reports, and over 1,100 reports in the time the festival was going on.

HerpAlert works by allowing users to upload photos of their “situation” which is then reviewed by medical professionals contracted by the app. Turnaround time, according to TMZ, is usually very brisk, around 2 hours.

And as another report noted, the biggest previous spike was during Oscars weekend 2018, when they got a mere 60 cases a day. Safe to say, a lot of people must have used the Ferris wheel this year.