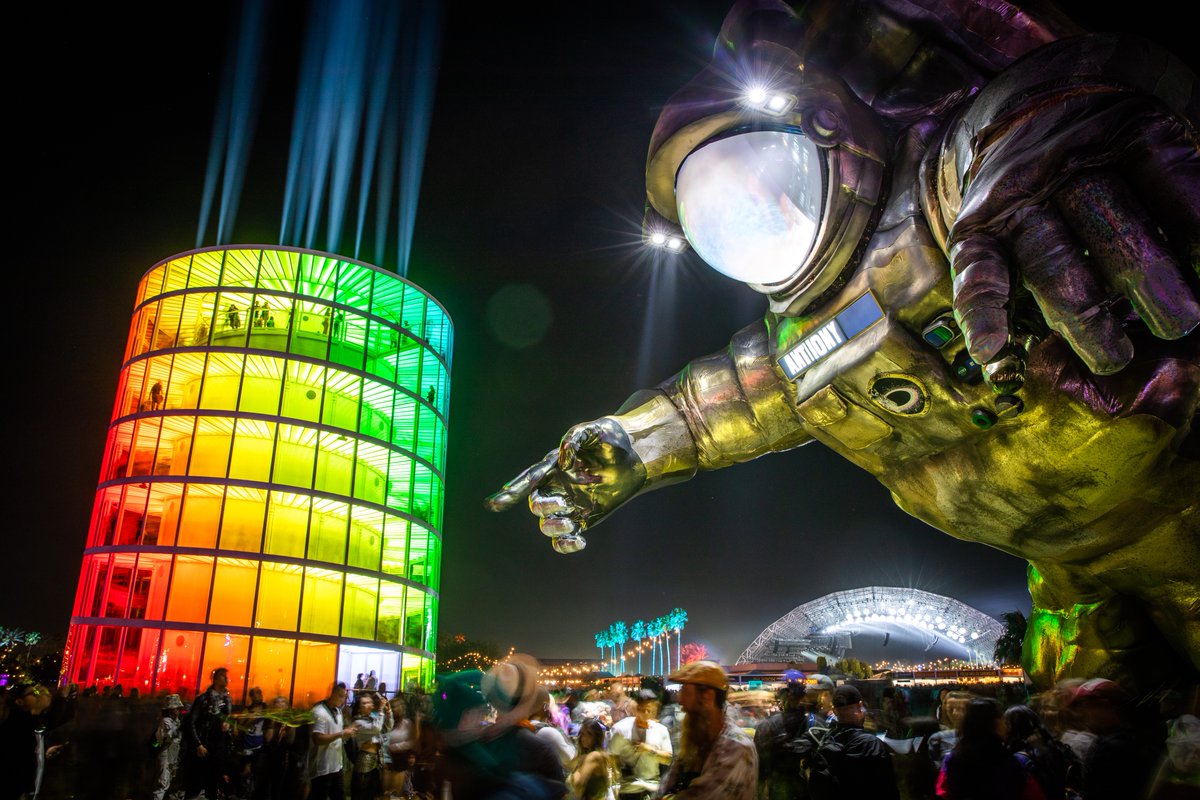 Each year, Coachella meets and exceeds the high standards it sets for itself, as well as those set by its attendees. This year was no different, with plenty of special moments throughout both weekends. Even for those of us watching the live stream at home, nearly 70 artists streamed their full sets including Billie Eilish, Gesaffelstein, Zedd, Weezer, NGHTMRE, Dillon Francis, and of course all the headliners.

This was the first year that both weekends were going to be live streamed in full, but clearly everyone was still more excited for the first weekend. Weekend One of the live stream this year was the most-viewed to date with about 82.9 million live views. That’s the highest viewership for the festival’s streaming since YouTube began its exclusive broadcasts of Coachella in 2011 from the Empire Polo Grounds in Indio, CA, and up more than 90% from 2018, according to YouTube.

Weekend Two featured a “curated” schedule of artists, featuring more from the Yuma tent, as well as a slightly modified list from the other stages.

Coachella latest contract with YouTube will see its live stream on the platform exclusively through 2021.