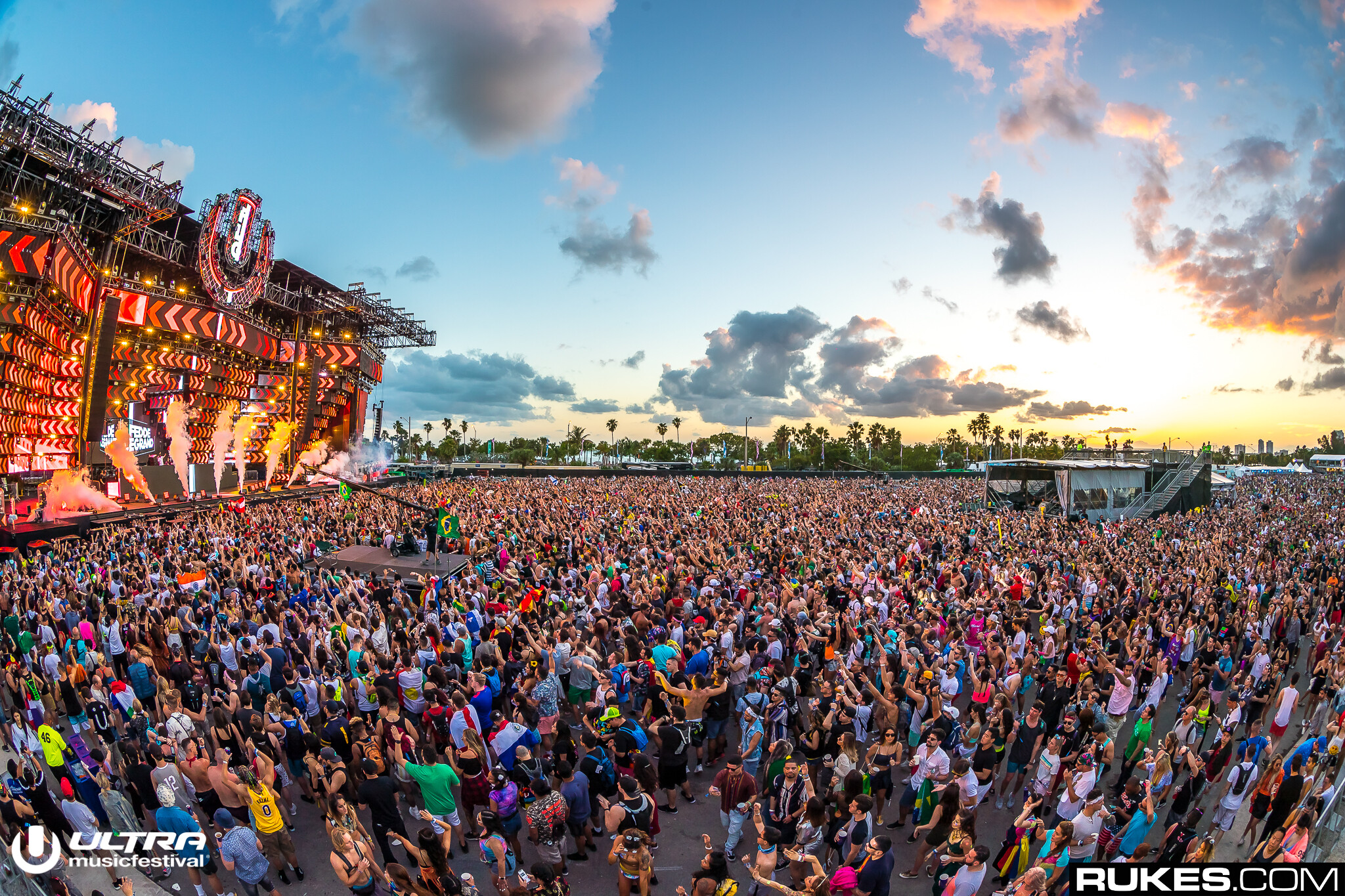 While a meeting tomorrow from the Miami City Council was expected to define Ultra Music Festival’s fate, Ultra has beaten the city to the punch and announced that it has “voluntarily terminated” its license with the city.

“After listening to feedback from many of you, it is clear that the festival experience on Virginia Key was simply not good enough. […] We are now finalizing a new South Florida location that will serve as an incredible and permanent home for Ultra Music Festival.”

Ultra Music Festival has been in Miami since it was founded in 1999, though it’s had many different locations in the city during that time. It was first held on Miami Beach, but aside from 2001-20015 where it was held at Bicentennial Park, it had called Bayfront Park in downtown Miami its home through 2018. In 2019, the festival moved to the Virginia Key Beach Park and Miami Marine Stadium.

This year proved the festival’s most tumultuous, as it was only given a matter of months to fully prepare a full-scale festival at a new venue. Issues with transportation into and out of the festival were exacerbated by the  Rickenbacker Causeway and shuttles, as well as pedestrians attempting to walk and find their own transportation.

If you didn’t attend Ultra 2019, you missed out on Ultra’s final year ever in Miami. But, more information and tickets will be made available soon for 2020.

A letter to our fans… pic.twitter.com/m0DkoUWdBU