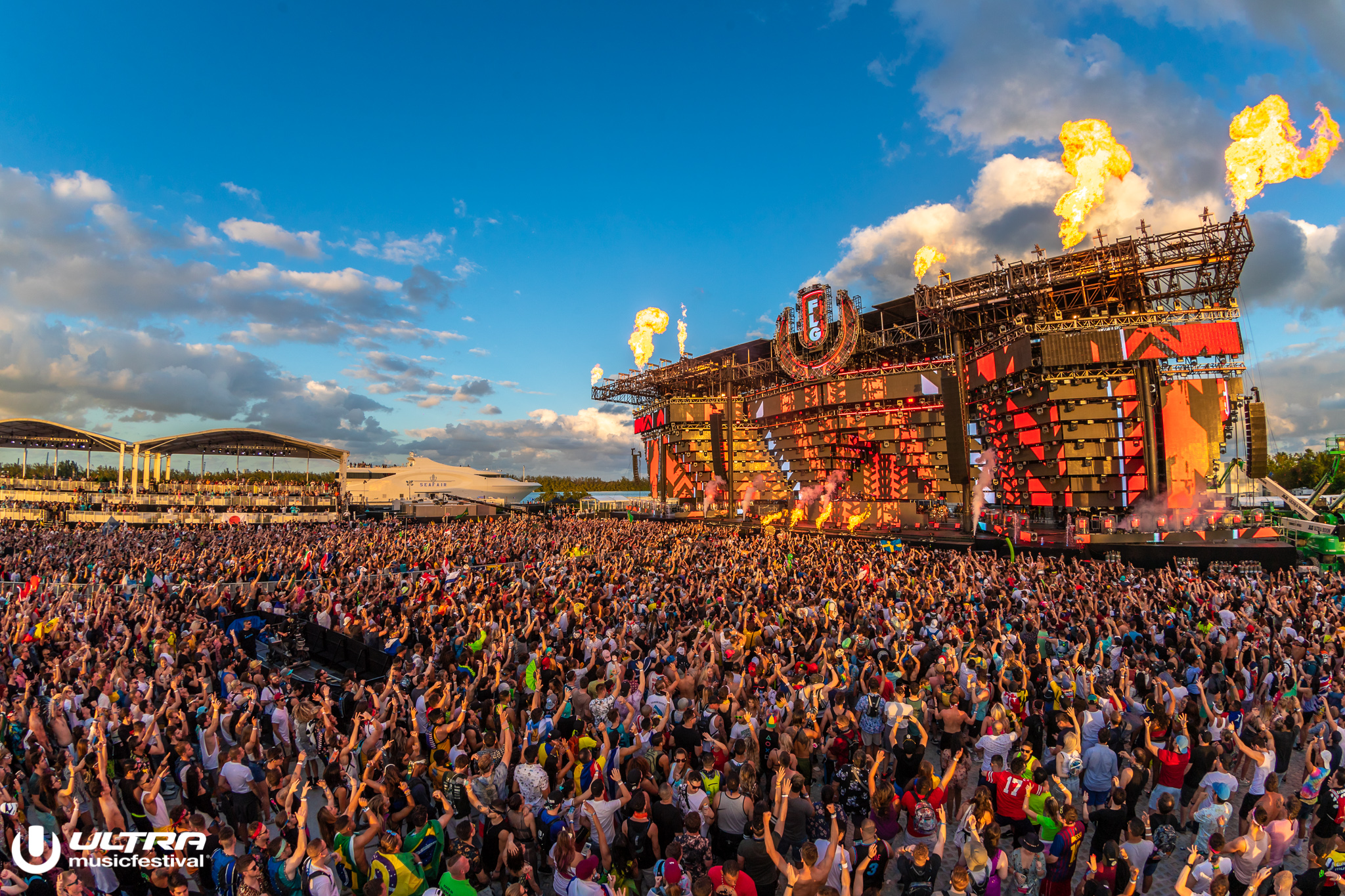 Rather than wait for the City of Miami to convene tomorrow and offer its own vote to the fate of Ultra Music Festival, the festival dropped the hammer today and officially “voluntarily terminated” its license with the city.

Now, the question goes to where the festival will end up in 2020. In its letter, Ultra said, “We have been approached by many interested parties over the years with offers to host the festival at some very unique and impressive locales. One of these, however, has shined far above the others, and we look foward to making our home there for many years to come.”

According to the Miami Herald, that venue could be the Homestead-Miami Speedway, around 30 miles southwest of Miami.

Writes the Herald, “Their next stop might be Homestead. City Manager George Gretsas told the Herald he was made aware of conversations between Ultra and the Homestead-Miami Speedway.”

“It is our expectation that at some point, they will formally submit a proposal,” Gretsas said.

Of course, it still remains to be seen if such a prediction comes true, but the Speedway is a strong possibility among guesses for the next longterm Ultra venue.