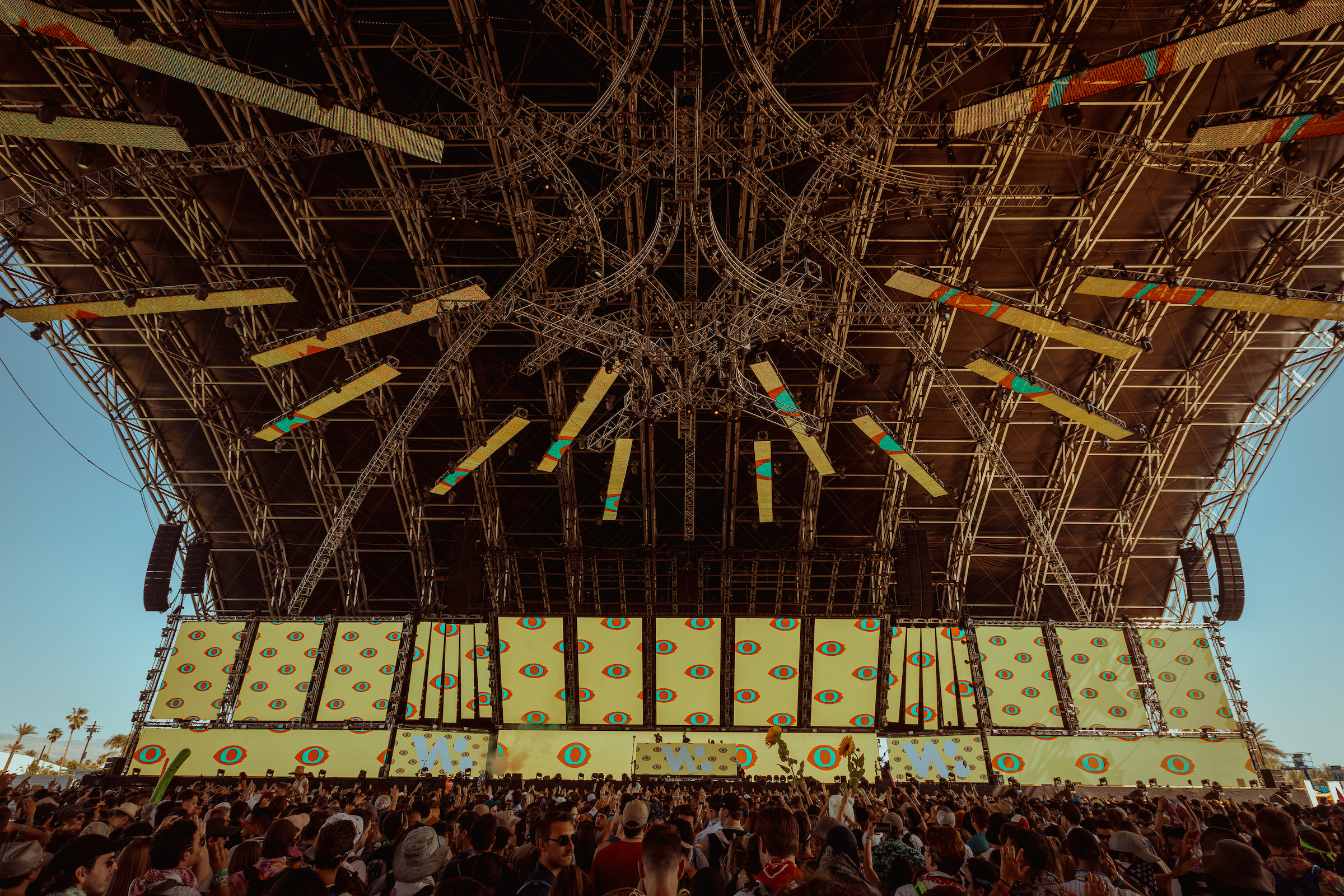 Whethan Drops New Track With Jeremih, “Let Me Take You”

I’m not sure why, but it feels like it’s been a while since I’ve heard new music from Whethan. It’s ironic because he just put out a new track at the end of March. But personal feelings aside, he did just drop a new track today, and it’s with Jeremih, and it’s pure house fun.

Jeremih most recently offered his voice to dance music on RL Grime’s “Undo” with Tory Lanez, so his feature on this new Whethan tune is no small feat. Though, in fact, this track has been around “for a while now” says Whethan himself.

Whethan says, “I had been sitting on this track with Jeremih for a while now and explored every possible version of the song before landing on this one. I’ve been really inspired by a lot of house music and wanted to find a way to bring that into my world. It was important to me that I made something that people could really dance too. This is probably my favorite track to date and I’m just excited to show my fans where the future of my music is headed.”

Make no mistake, this is definitely a very easy track to dance to, bringing influences from house and Latin music into the mix for a sultry and sexy, groovy tune that just doesn’t let up.