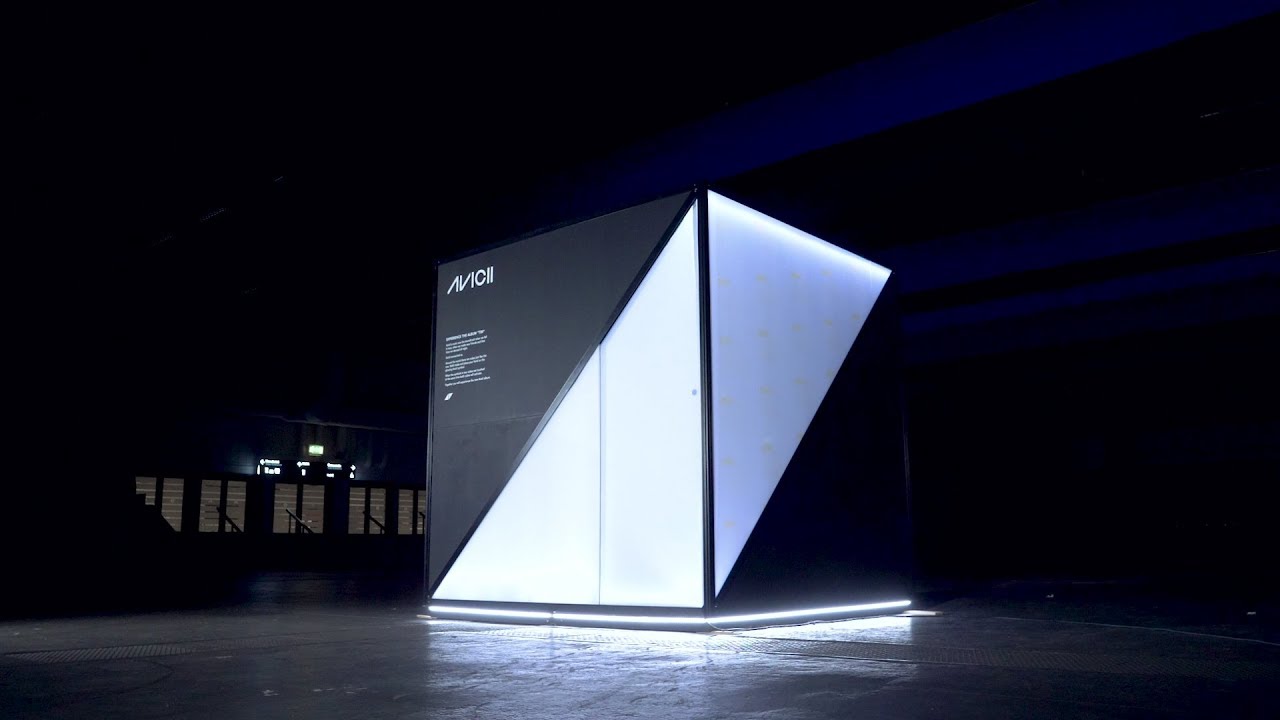 Avicii’s posthumous album TIM is set to be released in a little less than two weeks, on Thursday, June 6. However, select fans will be able to listen to the album a few days early via some interesting cubes around the world.

These cubes were first revealed yesterday, and have since been the subject of debate. No one really knew what they were for or how they’d be used, or even how they connected to Avicii in a grander sense. A new video today from his YouTube has uncovered a bit of the mystery.

Avicii’s music was the soundtrack when we fell in love, when we made new friends and that time we danced all night. Avicii connected us. Around the world there are cubes just like this one. Walk inside and place your hand on the glowing Avicii symbol. When the symbols in two cubes are touched at the same time both cubes will activate. Together you will experience the new Avicii album.

The exact location of the cubes is still unknown. Also unknown are the logistics behind the cubes… Will only a select number of people be able to enter the cubes? Will it be open to the public or is there an RSVP link to come? Will people stay in the cube for the duration of the album? Will more than one person be allowed inside at a time?

All these questions are likely to be answered in the coming days, as the cubes will be found in Stockholm, London, São Paulo, New York City, Sydney, and Tokyo on June 1 & 2. Watch the video below.