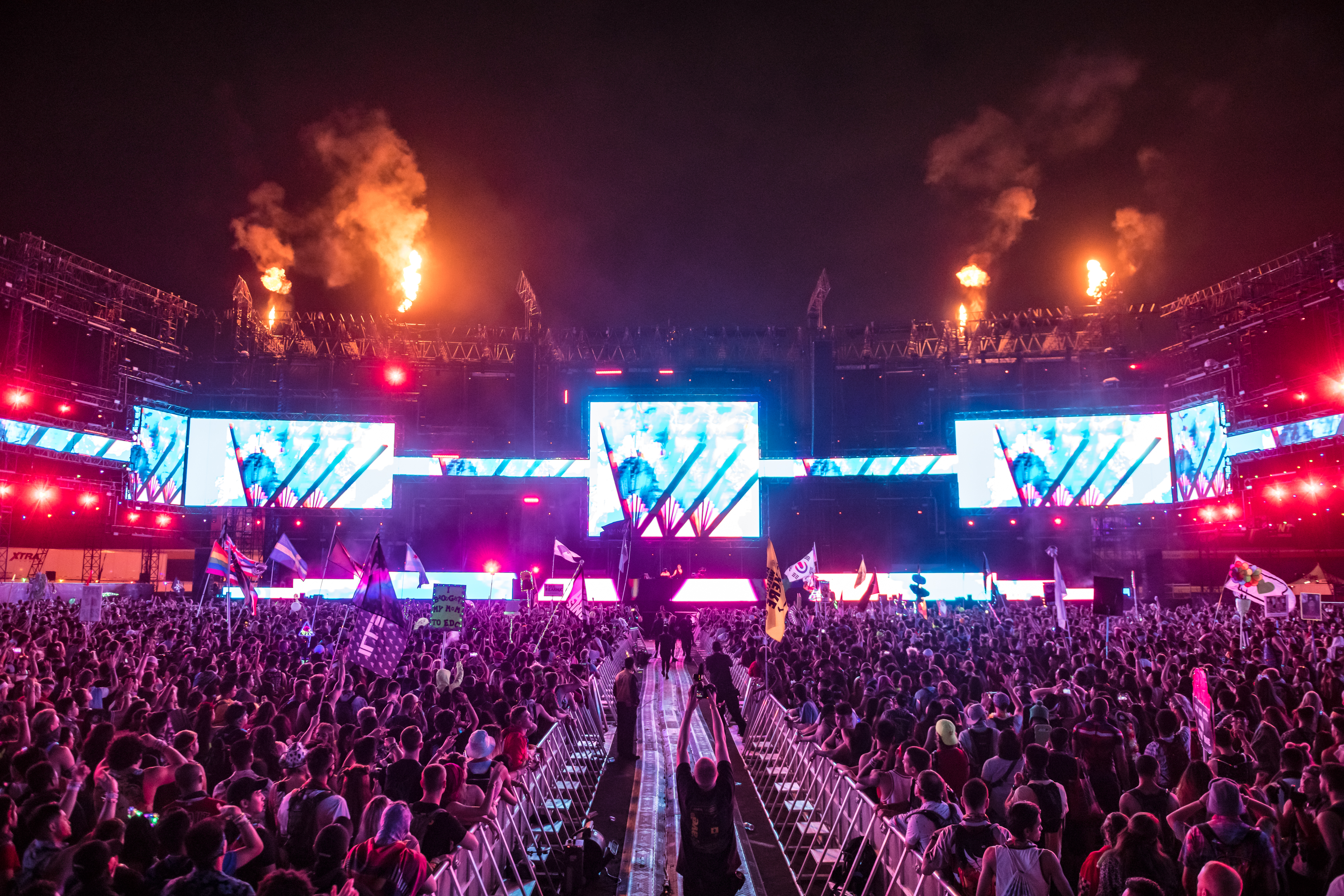 This past weekend at EDC Las Vegas, 23-year-old Dallas Cowboys RB Ezekiel Elliott was filmed accosting a security personnel and being summarily handcuffed — detained, but not arrested. Elliott was suspended in 2017 over a domestic violence accusation and therefore is under league scrutiny for any and all incidents. However, allegedly, he will receive no punishment from the league for this latest incident.

At least according to Dallas Cowboys owner Jerry Jones, no league punishment is expected to come down on this latest Ezekiel Elliott incident. Said Jones at OTAs, per ESPN:

“I think that the main thing is that I don’t see anything that needs supporting . . . In terms of [Elliott’s] status with us, [it] has not been impacted in any way. And frankly, I know how conscientious he has been in the offseason, and that’s good enough. No, I don’t see that having any consequences for us.”

“Security misconstrued and overreacted to the situation,” Elliot’s attorney, Frank Salzano said in a statement to TMZ Sports. “He was cuffed as a precautionary measure. He was released with no charges and left Vegas that night and went to his [youth football camp in Dallas] on Sunday.”

Jerry Jones said there's "been some talk" between the Cowboys and Ezekiel Elliott's representatives about a contract extension. Jones added: "We talk contracts around here 100 percent of the time. We're talking somebody's contract all the time. … He would fall into that group."

Of course, only time will tell what comes of Elliott. Watch the full incident below if you’re not up to speed.