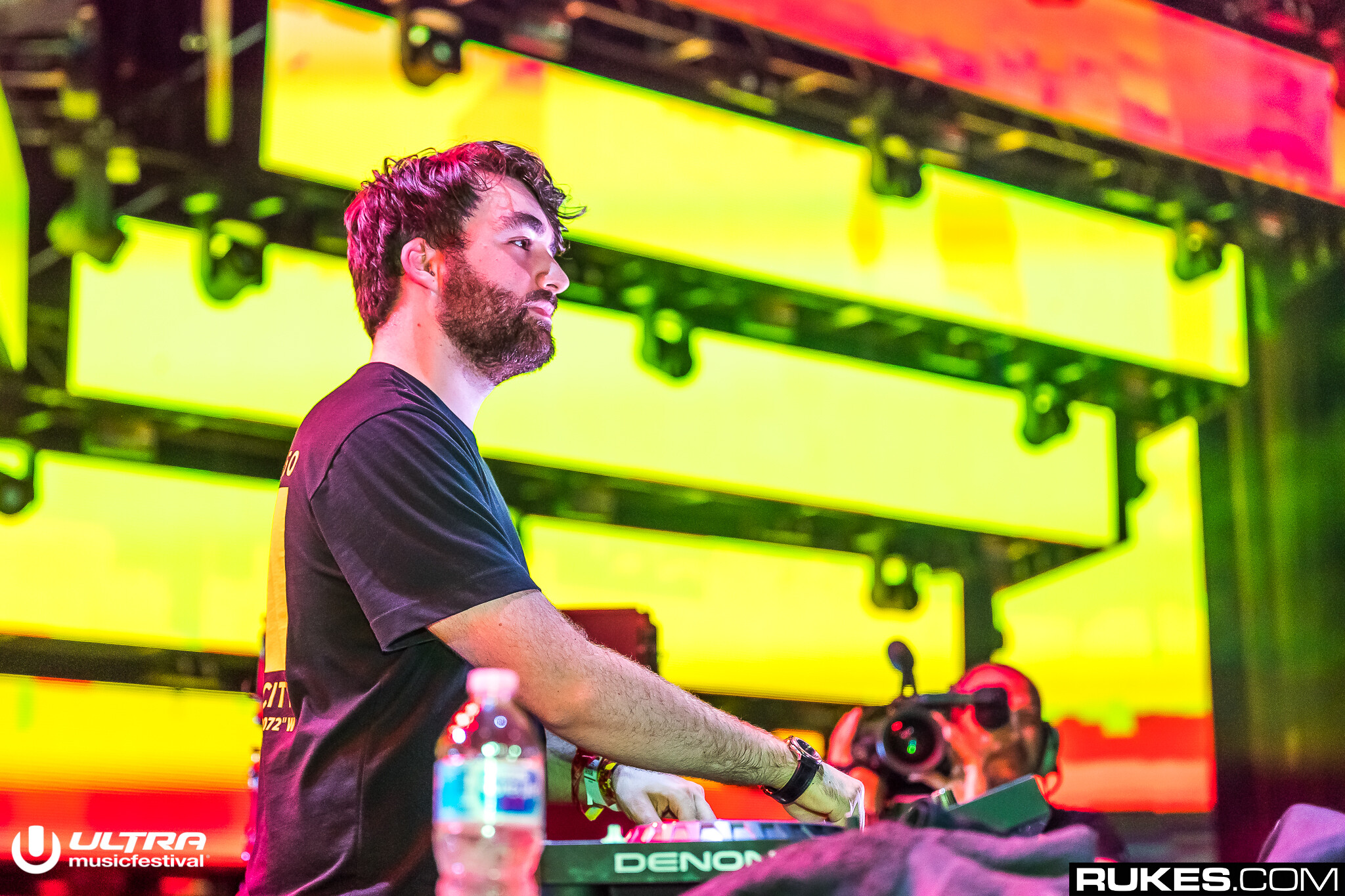 Billboard has unleashed its list of Top 10 Facebook Live Videos — because apparently that’s actually a thing?? — for April 2019 and Oliver Heldens is king.

The producer took the stage at Ultra Miami this year and live streamed the performance via the massive social media platform. His set was obviously well received, with over 1.3 million plays and still counting — enough to nab him the top spot on Billboard‘s list.

Another Ultra Miami performance makes its way onto the Top 10. David Guetta‘s set from the same day comes in at No. 7, which acquired 330,000 views within the first week and 19,000 reactions.

Watch the viral videos from Ultra Miami below.

Live from the MainStage at Ultra Music Festival!