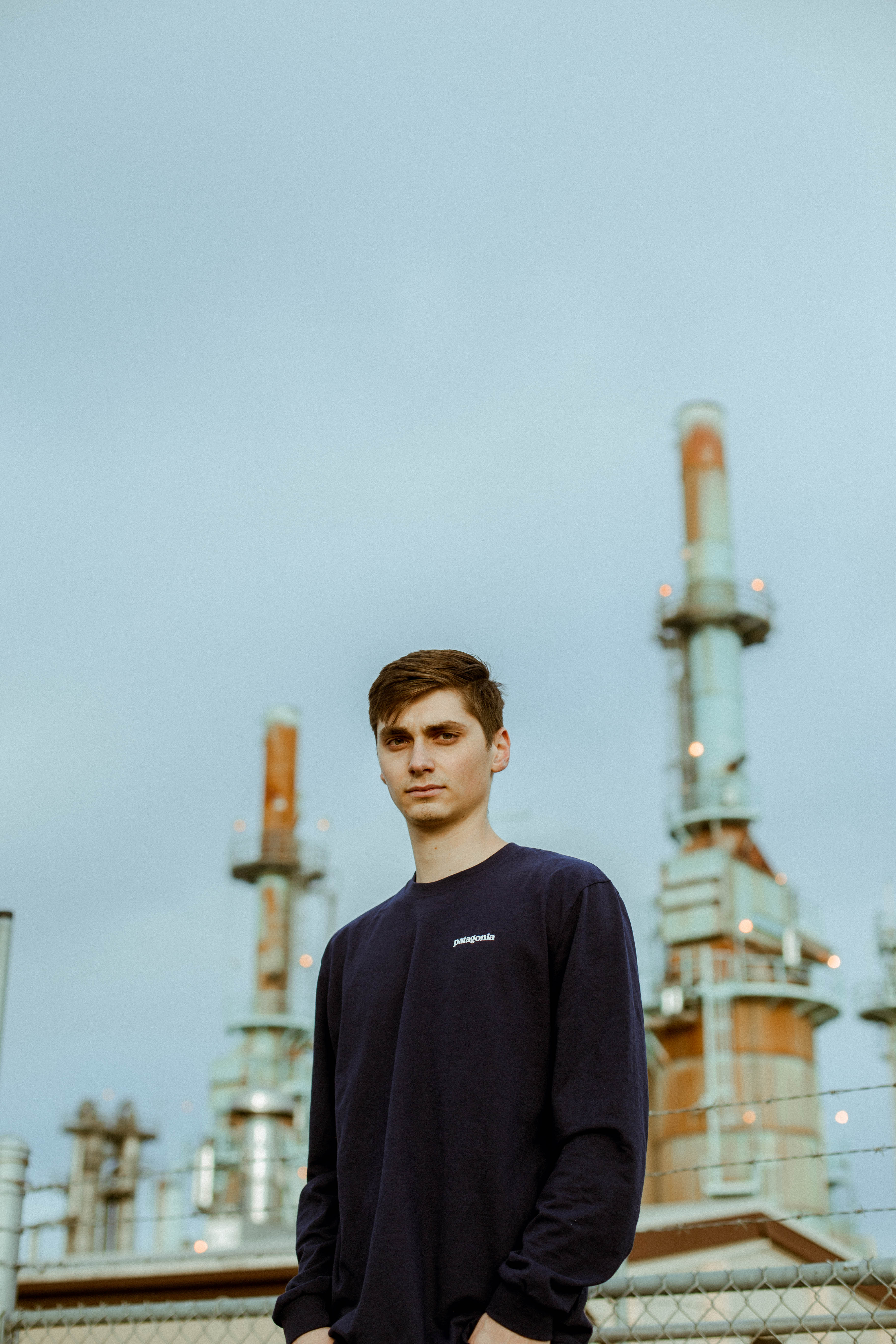 STUCA’s latest release on Jadū Dala hits like a ‘Brick’

LA-based producer and rising bass act STUCA just released a brand new single “Brick” on the independent bass music label Jadū Dala. “Brick” comes after a collaborative release on G-Rex’s Requiem EP on Wakaan. STUCA’s brand new record is the 3rd release on Jadū Dala, where the producer has already aqquired the most streamed track ever on the record label.

Brick keeps in line with STUCA’s previous releases, an eerie intro sets into motion the soundscape for listeners only to be followed up by apocalyptic siren sounding synths and fierce percussion. Then like being hit by a brick, everything changes. Sweeping metallic sounding drop synths takeover the record and absolute chaos ensues. There’s no doubt that STUCA is here to stay for a very long time. Already garnering the attention of Excision, UZ, Boombox Cartel and Zeds Dead, it looks like there are no signs of STUCA slowing down anytime soon.

Stream his latest release “Brick” below.