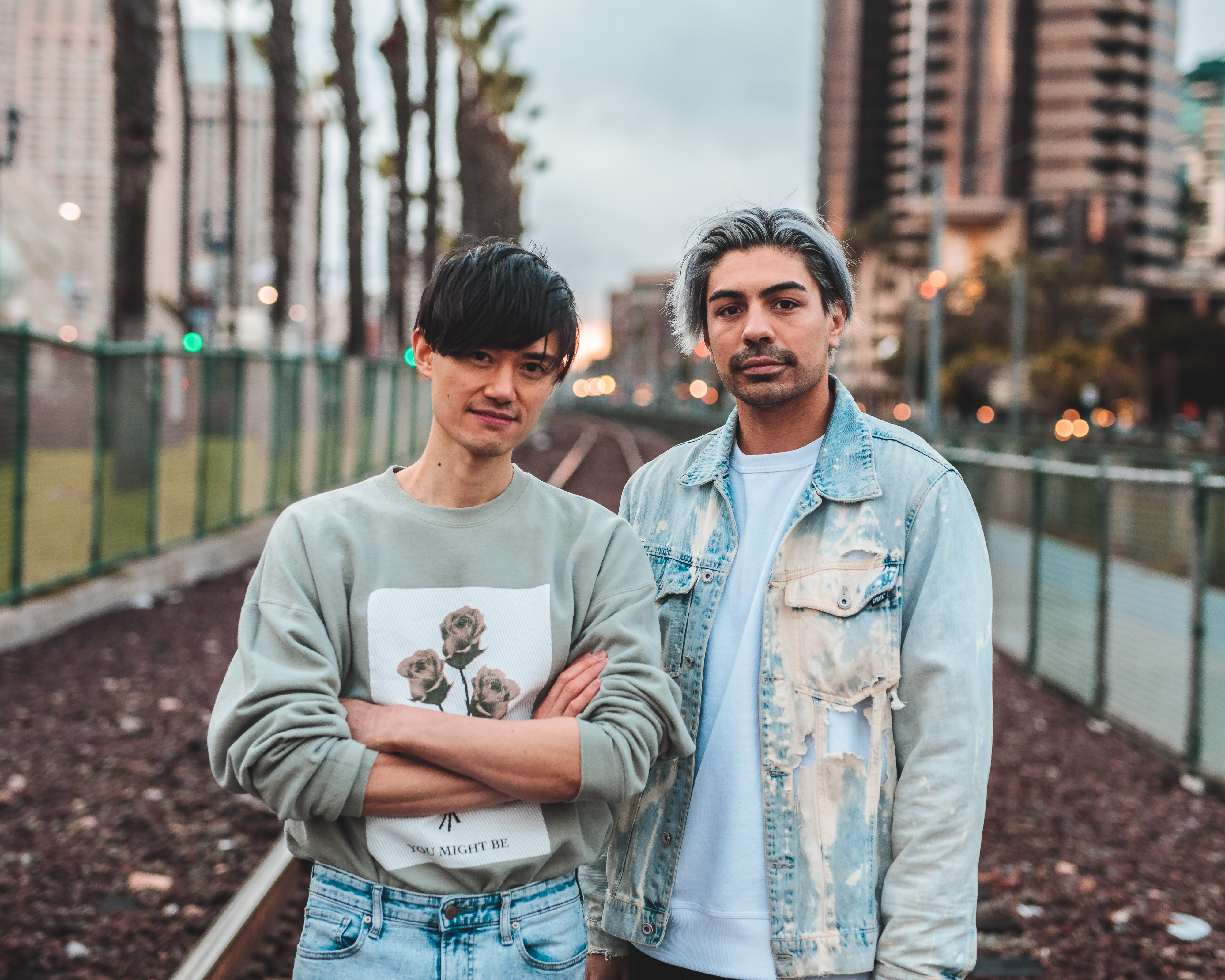 Autograf have had quite the journey since the release of their Future Soup EP 3 years ago. They’ve been through ups and downs, and are now making the best music and having the most fun they’ve ever had. In an interview with Billboard, Mikul and Louis detailed some of the hardships that the group went through. In the span of a few months, Mikul lost his dad and long term girlfriend and Jake had to step away from their touring dates.

Throughout these difficulties, Autograf continued to make music. They put together a bunch of quality records while getting back to their club roots. Their new Love & Retrograde EP demonstrates their transition from an indie electronic act back to club DJs. Listen to the whole thing below and see how their story unfolds.