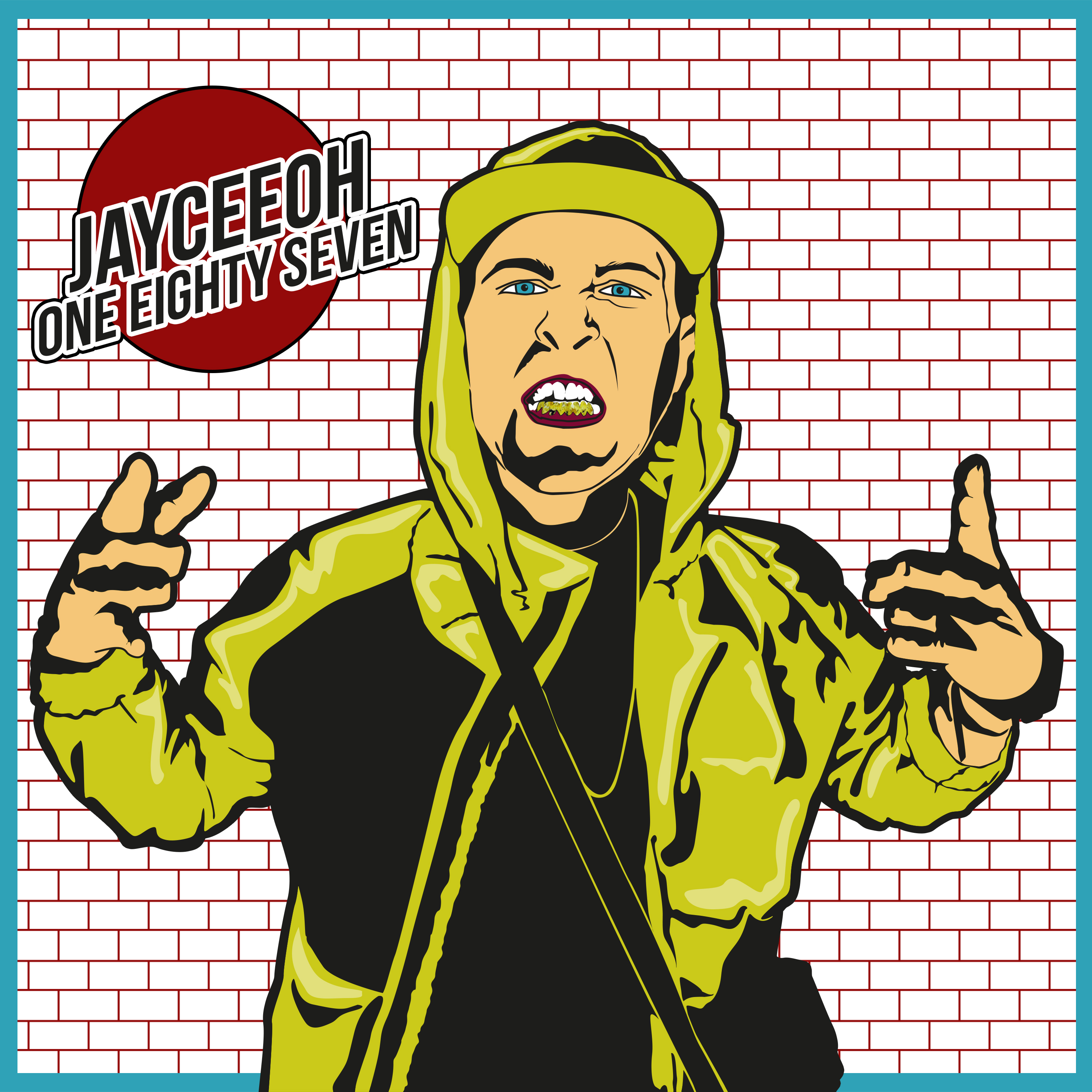 Jayceeoh teams up with Circus Records for his first major release of 2019, his new EP One Eighty Seven, out now.

Having already released singles with “Levitate” and “187,” Jayceeoh wraps up the EP with two new original tracks, “Bands Bands Bands” and “Requiem.” The whole EP oozes Jayceeoh’s unique style which aims to bridge hip hop, bass, and original trap vibes. Of course, releasing on Circus means leaning a little heavier into the bass side — but make no mistake, he doesn’t compromise anything on this one.

Teaming up with DialedIN & MED, Styles & Complete, and Lit Lords on the EP gives it variety and depth. Check out One Eighty Seven below, out now on Circus Records.