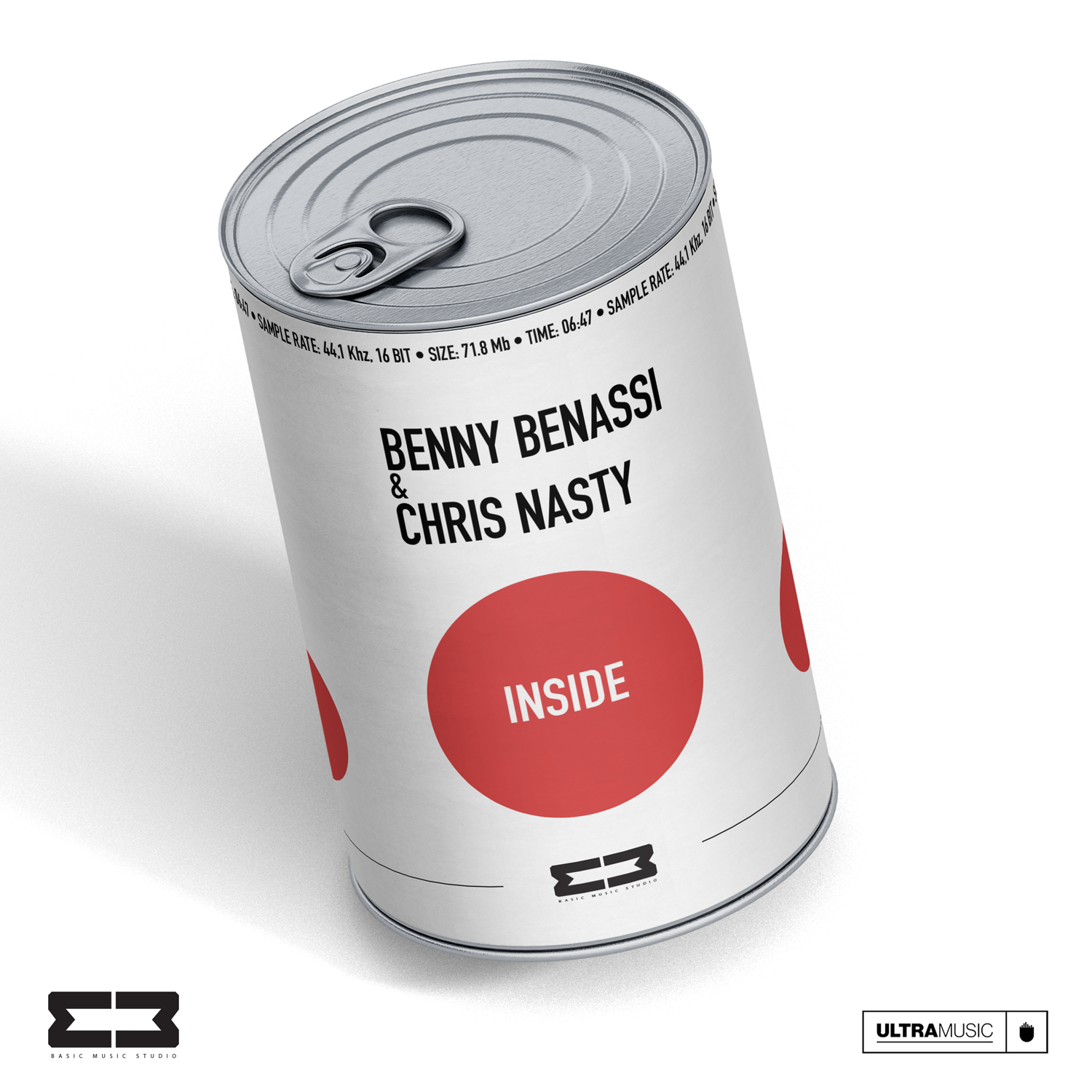 Legendary DJ/Producer Benny Benassi is back with his first original track of 2019, and it is an absolute club banger. Benny teams up with Chris Nasty for “Inside,” a tasty tech house track that takes you “deep inside” a dark club. This song comes at a perfect time with tech house seeing a huge spike in popularity. However, this isn’t someone jumping on a bandwagon, this is a legendary producer doing what he does best, putting out heaters for the dance floor.

The track is built around a hypnotic bassline and pounding kick drum. Some vocals come in from the background, “the music deep inside, the music takes your mind” and you get some old school rave vibes. The buildup happens quickly and the drop is that same hypnotic bassline but with tons of percussion and production flourishes to get you groovin’ in the club. The formula for the track is simple, but the result is nothing short of perfection. Listening to the track, it reminds you of just how much Benny Benassi’s sound has influenced modern house music.

Benny also played this past weekend at Exchange LA, Los Angeles’s premiere dance club, and he treated the packed house to two hours of non stop dancing. He pretty much stuck with house tunes to start and dropped a lot of his more recent tracks. The second part of his set saw him veering a little bit more old school and treating the crowd to his classic “Satisfaction.” Check out this clip of Benny’s performance at Exchange LA.

Despite working non-stop this weekend, I still managed to sneak in some fun times. @bennybenassi throwing down a 2 hr set at @exchangela was definitely a highlight #edm #la #lasers #legend #weekend Everybody Needs A Kiss

There’s still some chances to see Benny in the U.S. this summer, tour dates below.

Make sure to listen to Benny Benassi & Chris Nasty, “Inside” out now on Ultra Records.