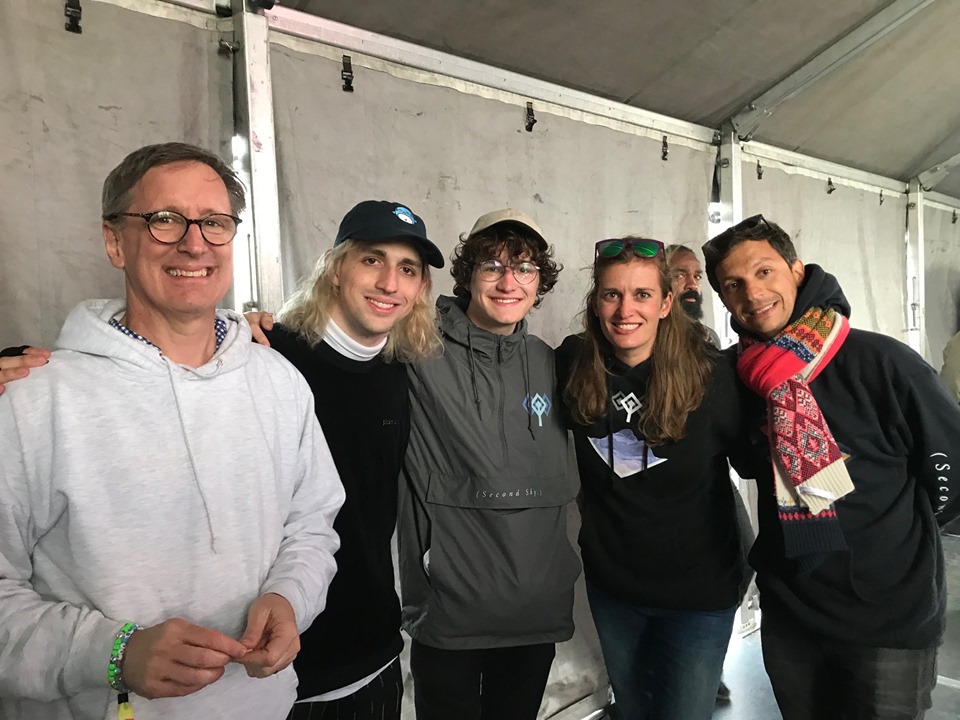 Over $150,000 Raised For Robinson Malawi Fund During Second Sky

One of the big, and lesser talked about missions of Second Sky from Porter Robinson this weekend was raising money for the Robinson Malawi Fund. As exciting as all the sets were, the festival also aimed to raise money toward ending Burkitt lymphoma, a type of cancer, in Malawi.

Earlier this month, Porter said when revealing the fund, “I’m starting a fund in cooperation with UNC to help improve the survival rate in that region so that those families won’t have to needlessly lose loved ones. In this case, more resources translates directly into higher survival rates.”

Now that the festival is over, Porter has revealed that “between donations at Second Sky, online donations, and $1 from each ticket,” $77,000 was raised for the fund! And since Porter himself was matching every dollar, $154,000 was raised for direct patient care.

Porter’s fanbase is among the most devoted of any artist in dance music, and it’s incredible to see what everyone was able to accomplish over the course of such a magical weekend. Congratulations to everyone involved! Online donations to the Robinson Malawi Fund are still being accepted.

between donations at second sky, online donations, and $1 from each ticket, yall raised $77,000 for the Malawi…