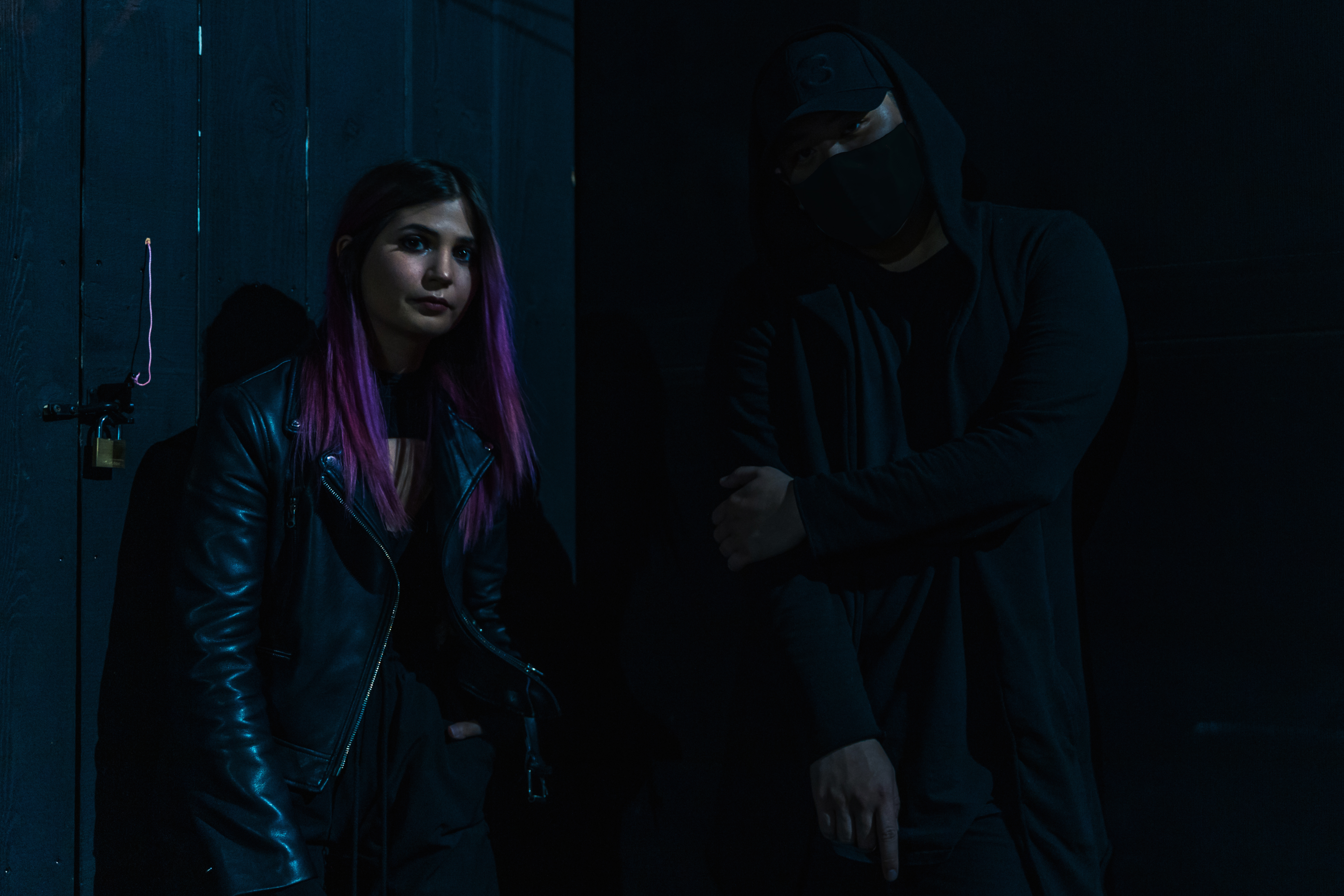 Newcomer LICK has been on a warpath this year. He’s released huge remixes of Kiiara, Skrillex and more. Now he’s unveiling his debut album. The second single from the album, “Runaway,” dropped on Friday, and it’s a banger for sure. He teams up with vocalist Tori Letzler for a song you’ll be hearing at Electric Forest, Audiotistic, and others throughout the Summer. It starts out melodically before LICK unleashes a massive drop.

Keep your eye on this rising player in the bass music scene as he’s sure to become a household name.