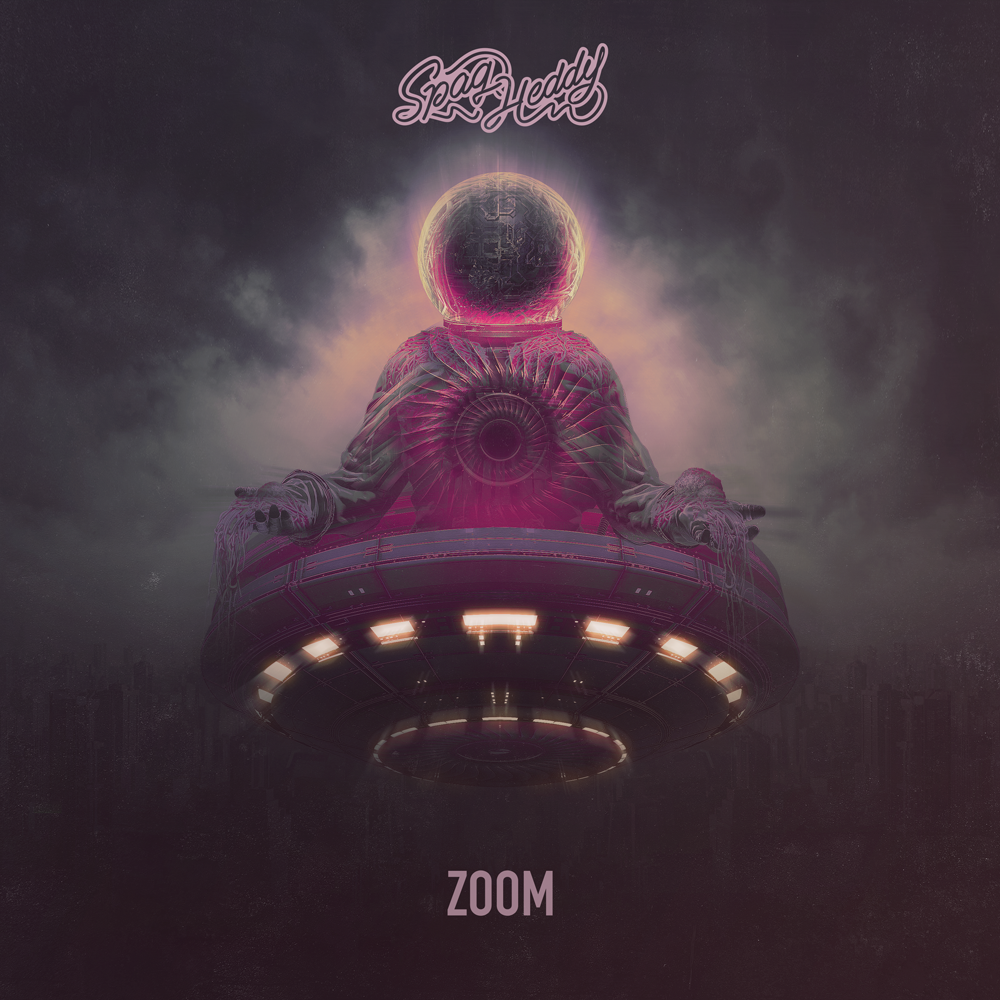 It’s finally here! One of the most-anticipated tracks in bass music of the year is finally out today. Of course, we’re talking about “Zoom” from Spag Heddy, out now via Never Say Die.

Spag Heddy himself has quite the unique following in dance music, accumulating a devoted cadre of fans. To his credit, it’s probably because of the incredible tracks he puts out, “Zoom” being among them. It’s as unique as his following, coming in somewhere between dubstep and trap, but we’ll just call it bass music.

“Zoom” is about as epic as they come. The horn synth preceding every intense bass drop urges listeners to throw their hands up in anticipation, the wild bass tempts every headbanger to smash his head into the railing, the rolling 808s tease the arms of every trap head to flail about maddeningly. Overall, there’s no way this could go wrong.

Check out “Zoom” from Spag Heddy below, out now on Never Say Die!