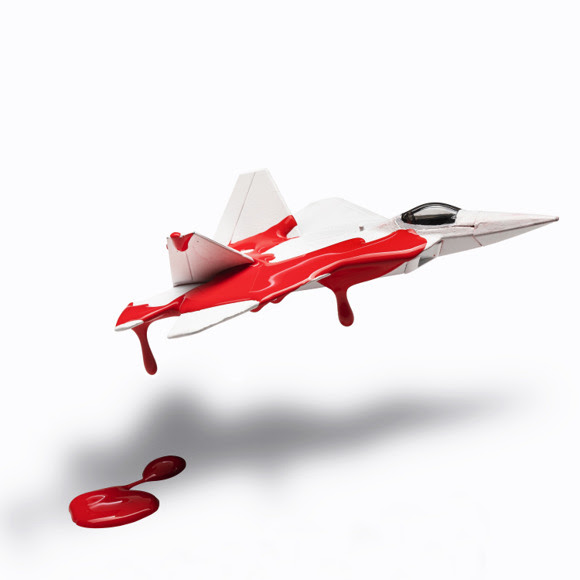 Rising trap and hip-hop producer Alexander Lewis just dropped a nifty new track, “Soar.” The track is a full on orchestral trap arrangement and it takes you in with it’s epic sound and scope. This track is really interesting, because the production is rather minimal. The strength of the track is more in the horn arrangement, which is mind blowing. This is the second release off of the LA-based producer’s upcoming EP Red, set for release later this summer.

Alexander enlisted, literally, a whole section of an orchestra for this track, as he paid homage to both his trap influences and movie scores. The track certainly has an epic feel, as again, I can’t talk up enough, just how lush all the horns sound. The accompanying string arrangement is also very strong. The synths on the track are pretty basic, and the drop is a standard trap one, but the horns give the song so much life and character. Here’s what Alexander had to say about his latest track “Soar” including the bevy of instrumentalists he brought in for this one.

“’Soar’ is an amalgamation of my influences from current movie scores and trap. It features three string players (recorded and layered to sound like a full orchestra) and eight brass players (two horns, two trumpets, two trombones). At the time of writing the song, ‘chaos’ was the only word to express how I was feeling. But, when I had a final product it ended up being so much more than that. It represented/represents positive ways of dealing with chaos, and finding the beauty in it.”