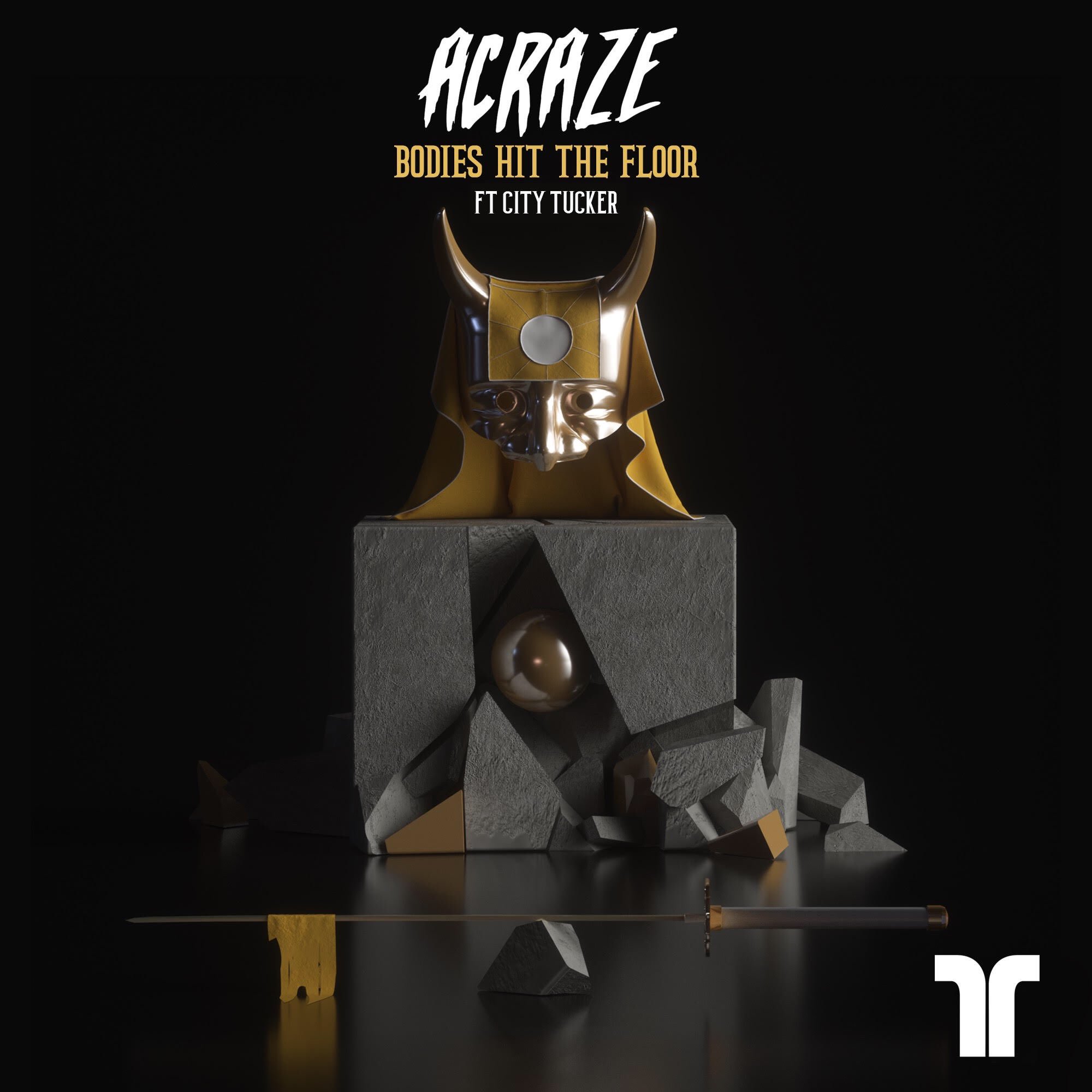 ACRAZE Drops “Bodies Hit The Floor” And No, It’s Not A Drowning Pool Cover

The popular song “Bodies” by Drowning Pool has been immortalized, but who says it’s the only song that can use those lyrics? The new dubstep heater “Bodies Hit The Floor” from ACRAZE challenges that notion with a balls to the wall energy featuring vocals from City Tucker.

I’ll be honest, I kept waiting for signs of the Drowning Pool song to make an appearance in this version, but it’s truly all original. The dubstep reflects the current trend of tracks like “Rail Breaker” and “Wake Up” with crazy hard synths and a rhythm that’ll make you want to headbang until you break your neck.

Check out the new banger from ACRAZE below, out now via Thrive Music.