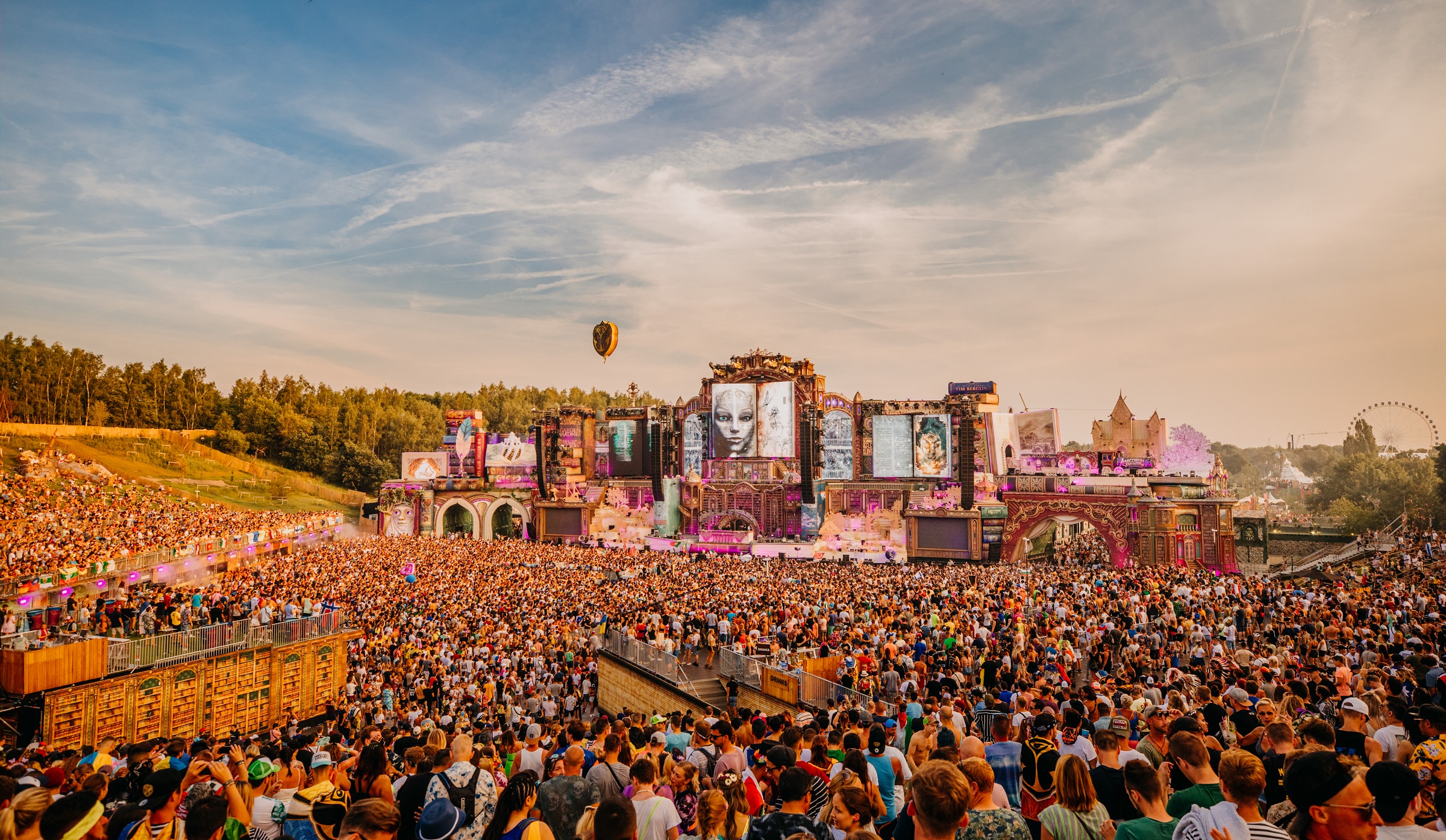 According to a new report, the mobile network saw a 20 percent increase in year over year usage. During the music festival, which took place over two weekends, Belgian operator Proximus carried nearly 64 TB worth of photos, videos, streaming, status updates and more.

In addition, Proximus revealed it’s been seeing steady growth across all festivals this summer — across the board, an average of 42 percent. One of the biggest events for mobile data occurred during a Metallica concert in Brussels in June, which saw traffic increase five times more than a typical night at the site.

The biggest events Proximus hosts include Tomorrowland, Rock Werchter, Dour, Pukkelpop and the F1 Grand Prix in Spa-Francorchamps. It adds hundreds of antennas to approximately 60 events each year and staffs 170 people to handle increased capacity during these times.

It seems as though more and more people are capturing the moment and sharing with friends online.