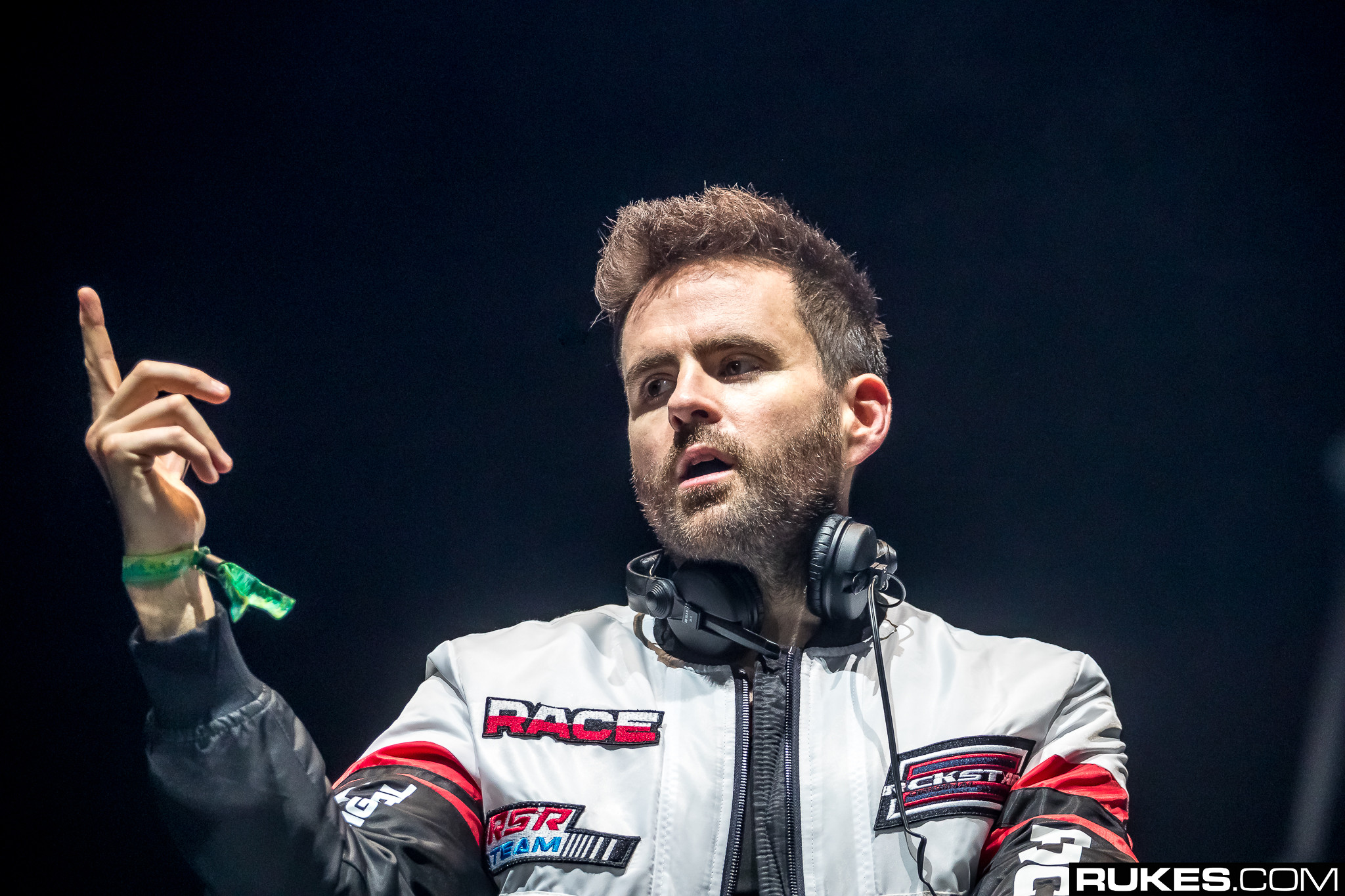 Swedish House Mafia at Tomorrowland 2019 was always a pipe dream… or was it?

In a previous article, we wrote, “A moderator of the Tomorrowland subreddit made a statement apparently confirming that Swedish House Mafia had been booked to close the festival both weekends and, allegedly, cancelled. There was no reason given for their reported actions.”

None of the members of the Swedish trio ever explicitly commented on Tomorrowland (despite a fake set of screenshots trying to prove otherwise), but Gareth Emery says it clearly enough: “SHM canceled.”

In a recap post of his own Tomorrowland set, Emery seemed to almost nonchalantly slip that sentence into his caption. Even more, he implies that he was worried about his set time playing against Swedish House Mafia, as if he’d already seen the set times before the trio cancelled.

On paper this didn’t look like being a vintage show… playing after Armin (always a hard act to follow) and also playing up against SHM. Fuck! Those are some challenging slotonomics.⁣

See Gareth’s full post below, and do yourself a favor and watch his full Tomorrowland set here.

My favourite @tomorrowland ever. wow!⁣ ⁣ On paper this didn’t look like being a vintage show… playing after Armin (always a hard act to follow) and also also playing up against SHM. Fuck! Those are some challenging slotonomics.⁣ ⁣ But, a few things happened and fortune was on my side. SHM cancelled. Then, due to our stage being moved from inside to outside at the last minute, I ended up doing the first dark set of the day… which was always my favourite time of day at a festival as a raver and things are no different now.⁣ ⁣ The result? An amazing show. Played a bit of a party set, starting at 138 and banging it the whole time. I figured at this time of the night unfortunately starting slow and building it up wasn’t an option, ⁣ ⁣ Full set now on my YouTube if you want a listen. Link in bio 🙏