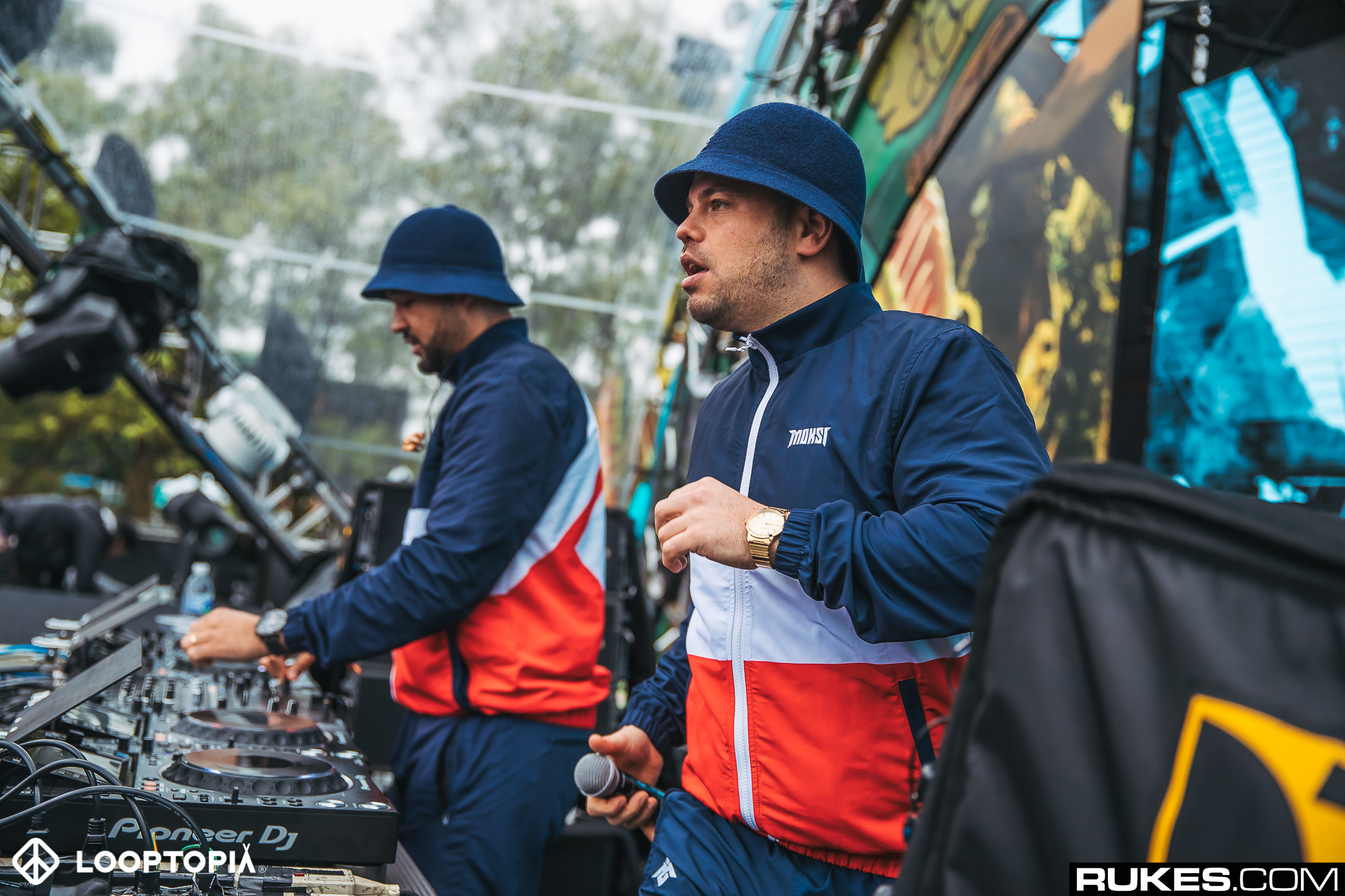 Moksi Present Their Debut Album “The Return Of House Music”

I’ll start this article as I do most articles I write about house music: I don’t generally like house, but, I know when I hear something good. And I’ve had this album from Moksi for a couple days before it came out today, and I’ve shown it to literally anyone who would walk within earshot of my speakers and listened to it more times than I can count. On the first listen, The Return Of House Music shot straight up into my personal top 10 for the year, and who knows… maybe it will end up on Your EDM’s top 10, too.

As a duo, Moksi has only been around since 2015 and have already made a huge name for themselves in the house world. Frequently named in the same sentences as Malaa, Brohug, Jauz, and more, this Dutch duo excels in any variety of house music, as TROHM so clearly exemplifies.

From the groovy disco house of “Downtown” with Ookay to the emotional main stage vibes of “Doorman” with Chace to the soft synths of “Slow Burn” with Elayna Boynton, from the ratchet rap vibes of “So Fly” with Lil Debbie to the ground shaking bangers like “Spike the Punch” with Dusty or “You Lose Nothing” with Chocolate Puma, this album does it all.

What TROHM lacks in a cohesive theme it more than makes up for with diverse and quality tunes.

“After releasing multiple EPs and about 50 songs in general, we felt it was time to make music with a new set of goals. Not just 1 dope song for our DJ sets, but a whole goddamn album with songs that have more meaning. It changed our way of producing cause there’s a bigger story to tell than just ‘one sick drop.’ It gave us some new much-needed perspectives as producers, and after making this album, we knew this is what we want to do for the time to come.” – Moksi

Check out The Return of House Music from Moksi below! Also check out their exclusive mixtape on Your EDM’s SoundCloud here.