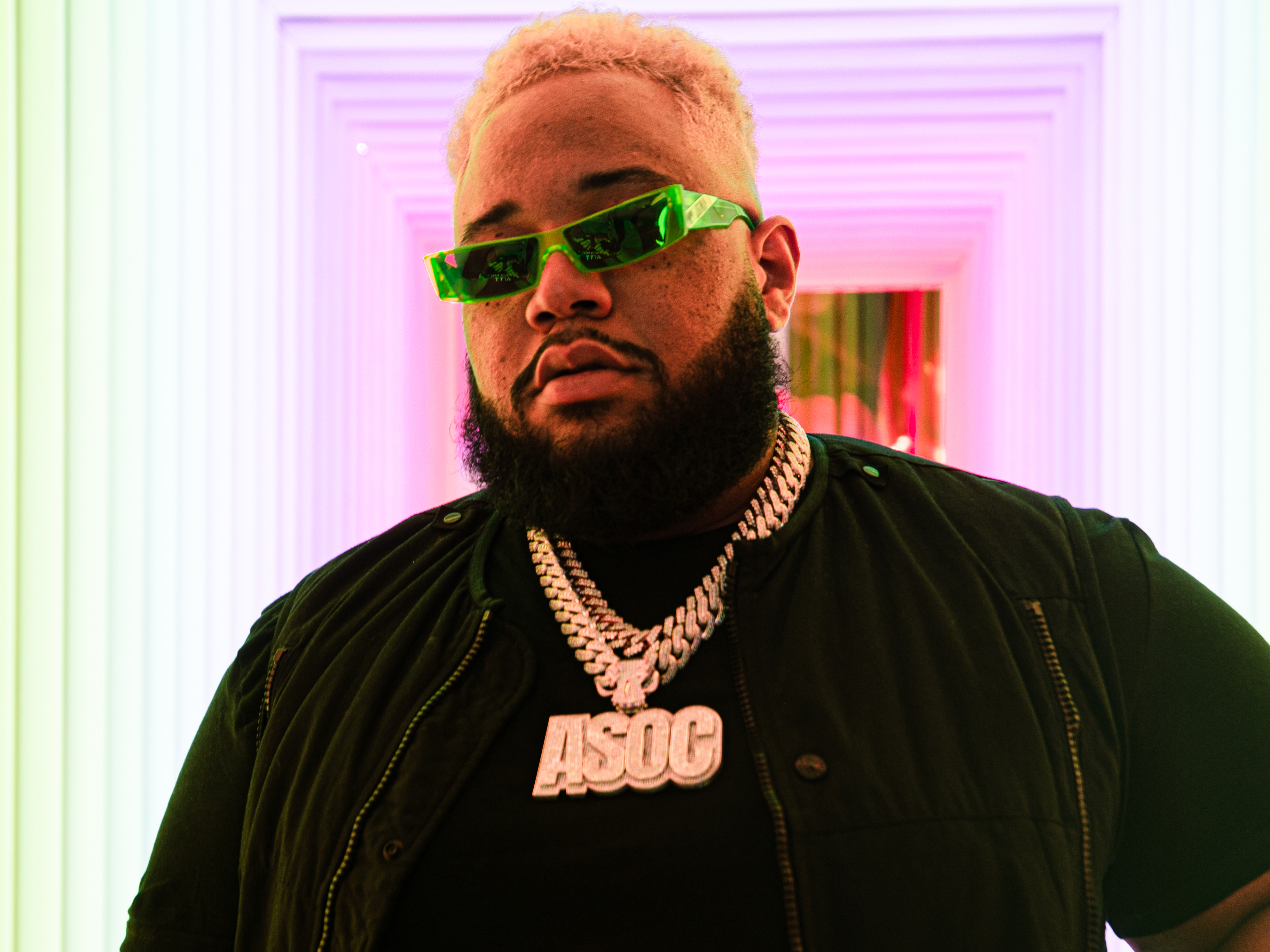 Carnage is back on his shit. After dropping “Blitzkrieg” with Nazaar not too long ago, he followed it up with “Slot Machine” last week, teaming up once again with Prinze George.

The two artists previously teamed up on Carnage’s ode to immigrants, “Letting People Go,” earlier this year, but now find themselves on a wildly different vibe. Prinze George’s Naomi Almquist, for what it’s worth, keeps her unique vocal style intact even in the face of such a vastly alternate sound. Especially in the intro and bridge, when the focus is more on her, the track is quite beautiful.

It’s only when the drops hit that “Slot Machine” turns into a wholly dangerous beast. It’s a bouncier side to midtempo than we’ve heard from many other producers so far, even while retaining the same heavily textured synths. The whole track is honestly a crazy ride from start to finish, and will likely floor any crowd who hears it.

The track art for the single, designed by @roseannaziggy, reflects its duality, offering up bright, “Fear and Loathing” vibes with a more “Blade Runner” twist.

Check out “Slot Machine” below, out now on Heavyweight Records / EMPIRE.