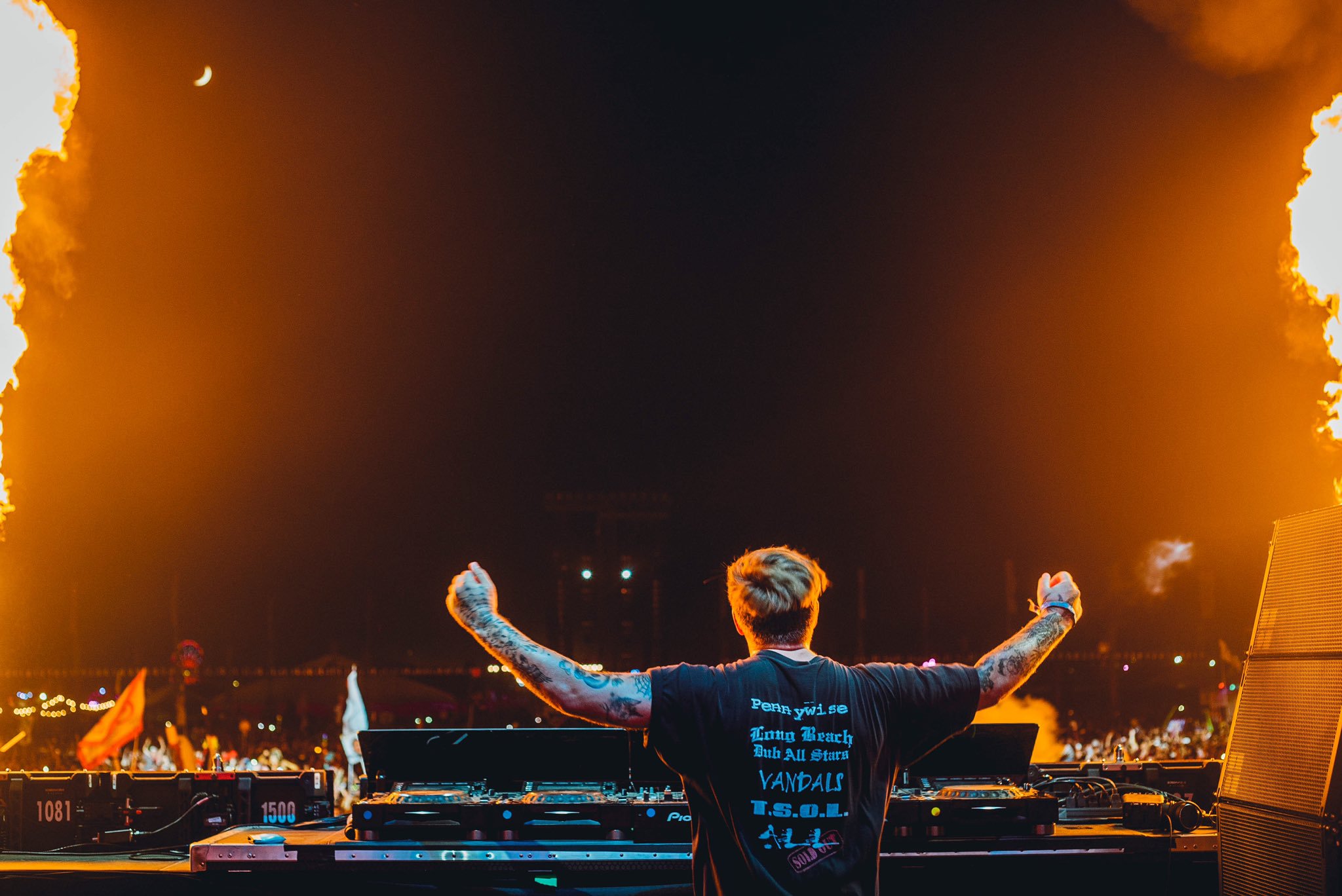 Kayzo Reveals Second Album, “Unleashed,” Out In A Week

After playing one of the best sets all weekend at HARD Summer (full review coming later this week), Kayzo has dropped another bomb on fans by announcing his sophomore album Unleashed will be out next week, August 14.

It feels like forever that we’ve been waiting for this body of work, and now to have it so close is a huge weight off our shoulders. Already released singles “Alone,” “Before The Storm,” “Up In Flames,” “Night Terror,” and “Cruel Love” will be featured on the album, along with 10 other unreleased songs.

Additional collaborations on the album include TYNAN, ALRT, and ARMNHMR. We’re also finally getting those 1788-L and k?d collaborations that were teased as early as last December.

Unleashed, the second album from Kayzo, is officially out next Wednesday, August 14. Pre-save the album here.